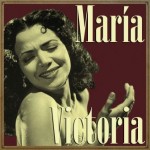 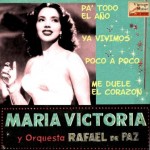 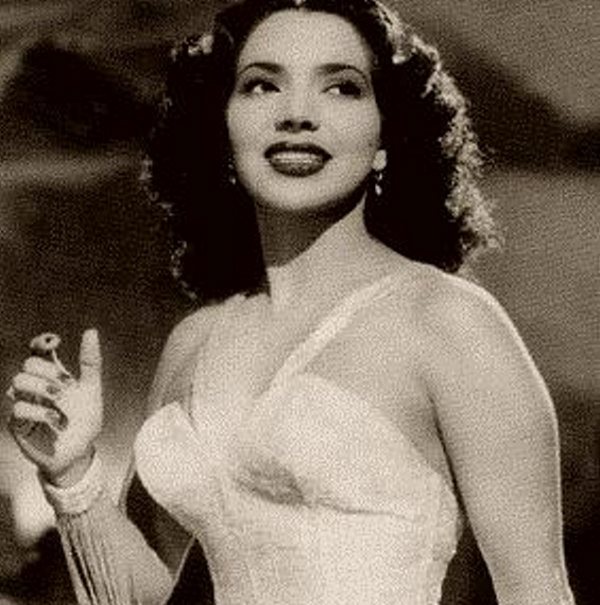 María Victoria is a Mexican film and television actress and singer, who is best known for her role of “Inocencia” in La criada bien criada (1972) and its spin-off telev
ision series of the same name.

She was born María Victoria Cervantes Cervantes in Guadalajara, Jalisco, Mexico. Although some sources say she was born in the town of San Martín de Hidalgo, Jalisco.

Known in Texas for her recurrent television commercials for supermarket Fiesta where she appears as Inocencia.
As a singer, she has recorded over a hundred albums.