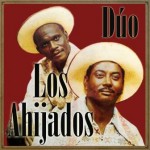 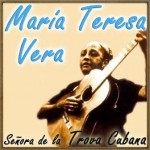 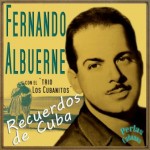 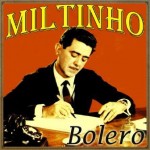 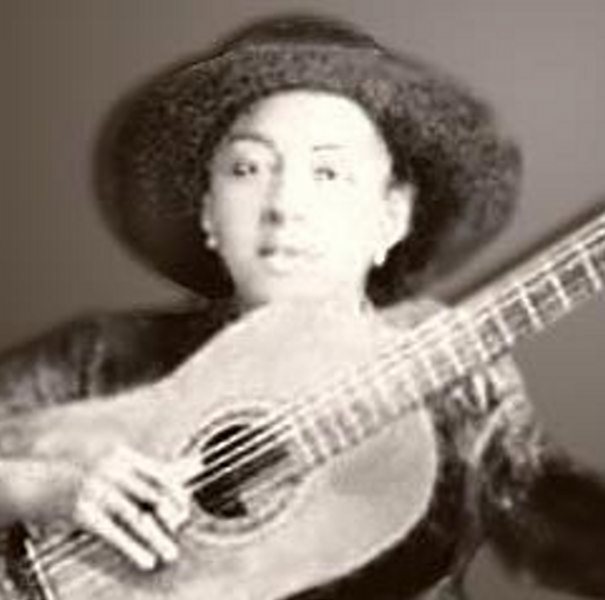 María Teresa Vera (Guanajay, February 6, 1895 – Havana, December 17, 1965) was a Cuban singer, guitarist and composer. She was an outstanding example of the Cuban trova movement.

She started her career as a singer in 1911 in a theatre where she sang the criolla Mercedes of Manuel Corona. Her first guitar teacher was the cigar-roller José Díaz. Manuel Corona continued her musical education by explaining such things as the different methods for first and second guitar, and eventually taught her his compositions. That was without question of the greatest benefit to the young girl.

She formed a duo with Rafael Zequeira from 1916–1924, when he fell ill and died. They had made over a hundred recordings together in New York, most of which have not survived. Then she met Carlos Godinez, a composer, who taught her more about the guitar; the friendship lasted until his death in 1950.

She then formed the Sexteto Occidente in 1925 with Miguel García as first voice, clavé and Director (because he knew most about music), Ignacio Piñeiro on double bass, Julio Torres Biart on tres, Manuel Reinoso on bongo and Francisco Sánchez on maracas. They were a group of talented musicians who would have sparkling careers.

She joined Lorenzo Hierrezuelo as a duet in 1935, and this duet lasted for 27 years. For much of this time Hierrezuelo ran his duo with Vera alongside his partnership with Compay Segundo (Francisco Repilado), as the duo Los Compadres.

One of her best compositions, the habanera Veinte años, has been performed by a number of Cuban artists; Sólo pienso en ti, a bolero–son, is also well-known. In 1945 she was contracted to Circuito CMQ for the radio program Cosas de Ayer. In the 1950s, she appeared in the TV program El Casino de la Alegría and in the 1960s she received public tributes on her retirement in 1962.