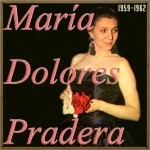 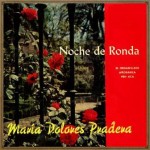 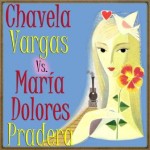 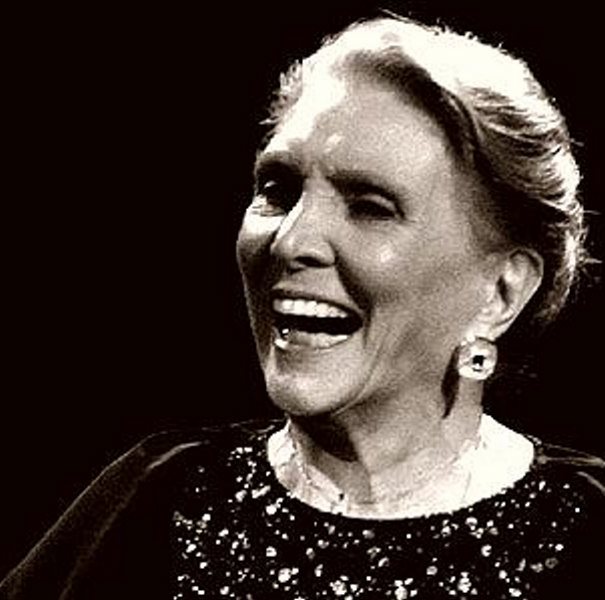 During the 1950s, she started singing professionally, eventually abandoning her career as an actress in the 1960s. Since then, she has recorded more than 35 discs.

As a singer, she has specialized in traditional Spanish and Latin American music: bolero, copla (music), ballad, ronda, vals, and folk music (Peruvian, Argentinian, Mexican, and Venezuelan). Her voice tone is clear and slightly low, and she has an extremely proper Spanish pronunciation. She typically sings accompanied by guitars, requintos, and drums. She sang for close to 30 years with the same group, Los Gemelos, formed by twin brothers, Santiago López Hernández and Julián López Hernández, until the death of Santiago in the early 1990s.