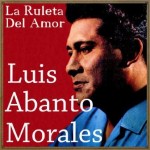 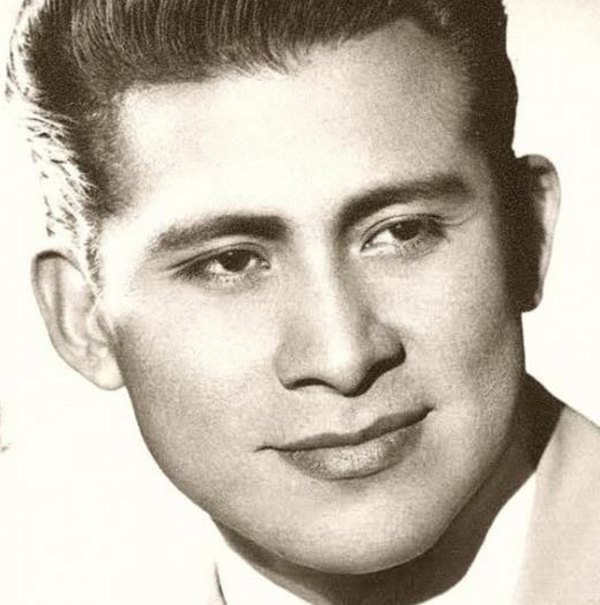 Luis Abanto Morales (born 25 August 1923) is a Peruvian singer.
Born in Trujillo, Peru, his childhood was spent in Cajabamba where, after his father died, he was cared for by his paternal grandmother. His early studies were at the 113 school. Then, at the age of thirteen he moved to Lima, the city where he currently resides.

When Luis Abanto Morales was 13 years old his mother, doña Rosa, brought him to Lima, and they moved to the Tingüa passage in the District of Lince. From a young age Abanto had to support his family. There he would work at day and study at night. Later he took electricity training in the Salesians Catholic School.

His artistic career is very extensive and began in 1942 as the winner of the contest “Districts Song” organized by Radio Callao. Later, Abanto became a famous singer and composer of traditional Peruvian music. Some of his songs carry a strong message about social conflicts and national identity, and others about love and life. Perhaps his most famous songs are “Cholo soy”, “Heaven Serrano”, “La Pitita”, “Love me”, among others. He regularly travels to Brazil, the United States and some European countries, where the Peruvian expatriates keep requesting his presence.