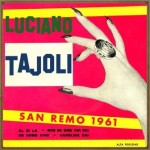 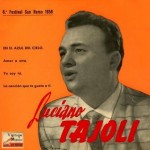 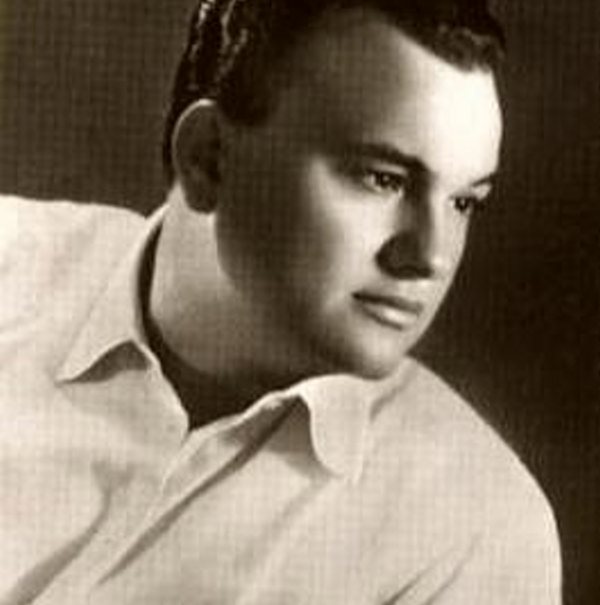 Luciano Tajoli came from a poor family and was a self-taught singer. He trained as an apprentice in tailor, barber and cobbler’s shops. Due to the polio disease that struck him in childhood, Luciano always leaned during his performances, e.g., against a chair or piano. His limping was accommodated into the screenplays of his film appearances.