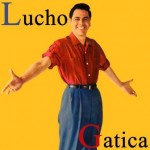 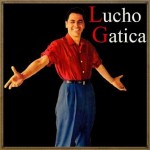 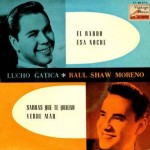 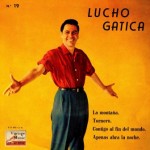 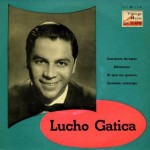 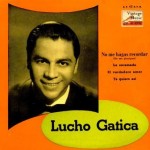 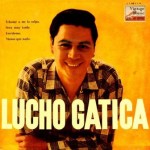 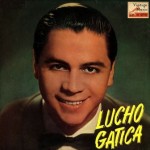 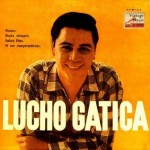 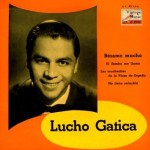 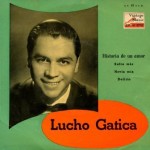 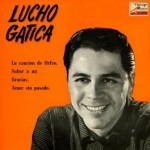 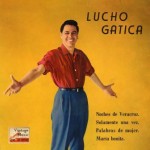 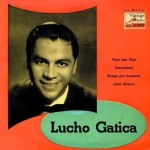 My God Be With You, Lucho Gatica 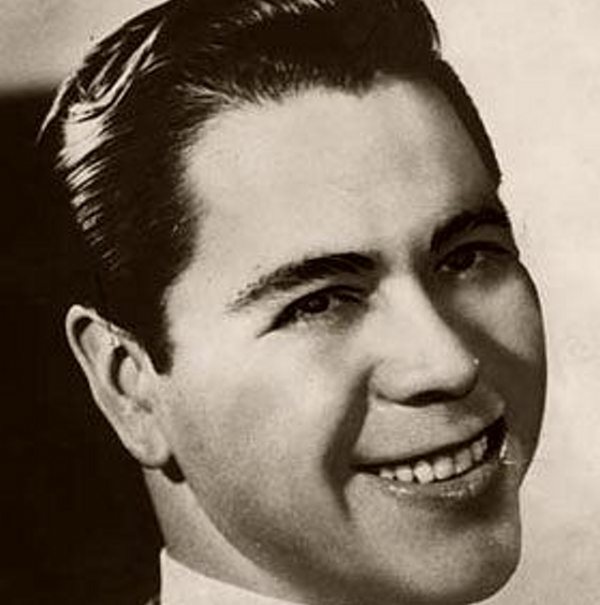 Lucho Gatica, Luis Enrique Gatica Silva, better known as Lucho Gatica, is a Chilean bolero singer, film actor, and television host. It is estimated that Gatica has released more than 90 recordings. He has toured a vast portion of the world, having made concerts in Europe, the Middle East and Asia. Father of the record producer Humberto Gatica.

Luis Gatica Silva was born in Rancagua, Chile in 1928. He attended school at Instituto O’Higgins. He and his brother Arturo were struggling singers before they released their first album, in 1949, when Gatica was 21 years old.
Chileans generally experienced a change in their taste in music during the 1950s, when bolero music overtook tango as Chileans’ preferred music genre for some time. Singers like Cuba’s Olga Guillot, and Argentinian Leo Marini and Mexican Elvira Rios, among others, were very popular during that time. So were Xavier Cugat and his orchestra, which included Puerto Rican Bobby Capo. These singers would influence Gatica.

Gatica’s first record, 1951’s Me Importas Tú (You Matter to Me) became a mega hit across Latin America, opening many doors for Gatica. He followed that with 1952’s Contigo en la Distancia (With You in the Distance). Gatica recorded his version of Consuelo Velázquez’s Bésame Mucho (Kiss Me a Lot) in 1953, a year in which he produced two more albums, Las Muchachas de la Plaza España (The Girls from the Spain Square) and Sinceridad (Sincerity). The following year his hit “Sinceridad” was released.By 1957, Lucho Gatica moved to Mexico, a country that would be of great importance in his life. In Mexico, he released No me Platiques Más (Don’t Talk to me Anymore), Tú me Acostumbraste (You Accustomed Me) and Voy a Apagar la Luz (I’m Turning the Lights Off), which was released in 1959.

In 1956, Gatica’s songs were recorded in North America on LP albums for the first time by Capitol Records (‘Capitol of the World’ series). Three albums were released within 14 months by Capitol. The third one in that group with Capitol was “El Gran Gatica”, which featured such songs as “Somos”, “Sabrá Dios”, and “Si Me Comprendieras”. One of the three Lucho Gatica albums released in 1958 was a greatest hits compilation; the third was named Envenenados (Poisoned). He also recorded a song entitled “Encadenados” (“Chained (we are)”).

Lucho Gatica had important changes in his personal life after arriving in Mexico for the first time. He decided to become a permanent resident of that North American country, and married Puerto Rican actress Mapita Cortés, who had been a celebrity in Mexico (and Puerto Rico) for some years, and who also resided in Mexico. The couple had two sons named Luis and Alfredo Gatica. Luis went on to become a telenovela and rock star during the 1980s and Alfredo (Alfie) became a music entrepreneur. Lucho Gatica remarried an American woman and had one daughter named Lily, as well. One of Gatica’s last known releases was 1963’s Recuerdos de Amor (Memories of Love).

In 2007 Luis signed a record deal with Aurafonic Records and will soon release a new album with his greatest hits and new material never recorded by the singer. He also received a star on the Hollywood Walk of Fame for Recording.