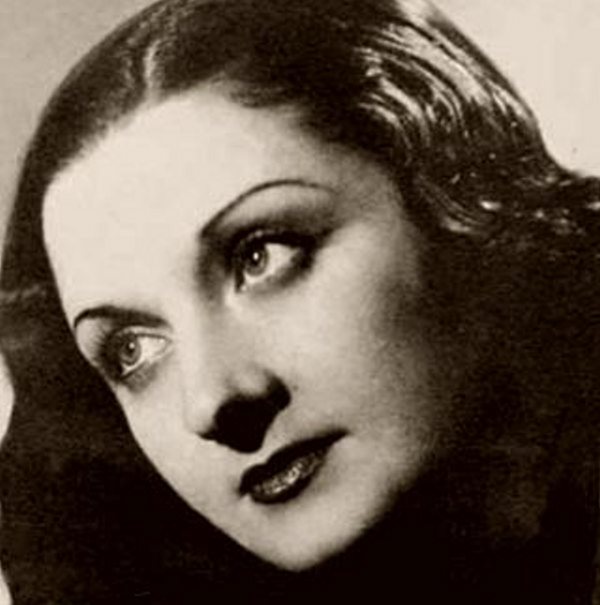 Born in Paris, she was a fully educated pharmacist. First she sang as an amateur singer, until 1939, when she was heard and immediately engaged by Jacques Canetti, the artistic director of Radio Cité. In 1940 she married the jazzman Aimé Barelli (1917–1995), who guided her career ever since. With him she had a daughter, Minouche Barelli (1947–2004).

After the immense success of the song “Mon amant de Saint-Jean” (My Lover From Saint-Jean), in 1942, Lucienne Delyle became the most popular French female singer in France. She was most popular during the 1950s. In 1953, Bruno Coquatrix invited her and young Gilbert Bécaud to be the stars for the gala opening concert at the Olympia.

Delyle’s career declined rapidly in the end of the 1950s, due to the progress of the leukemia she suffered from. In 1960 she gave the last series of concerts on the stage of Bobino. She died in Monte Carlo, in 1962.