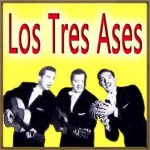 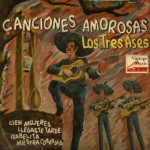 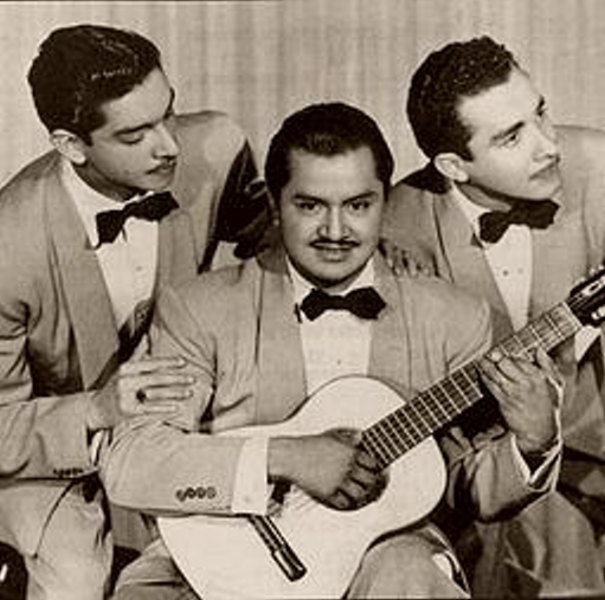 Los Tres Ases had its start in 1953 as the house musicians for La Bandida bordello in Mexico City. The three members, singer Marco Antonio Muñiz and guitarists Juan Neri and Hector González, chose their name at random out of an urn where suggested names had been written on slips of paper, then placed inside.

They were eventually signed to RCA by Mariano Rivera Conde and had hits from the start, including “Mi Ultimo Fracaso,” “Deliro,” “Estoy Perdido,” “La Puerta,” and “Contigo a la Distancia.” They began touring internationally in the mid-’50s, and were named the Best Trio in Mexico in 1955 and 1956. In 1959, Muñiz and Neri left, while González tried to keep the band going with a series of replacement musicians, but never managed to match the success of the original trio.