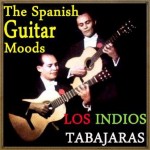 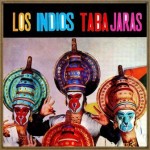 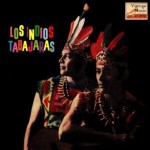 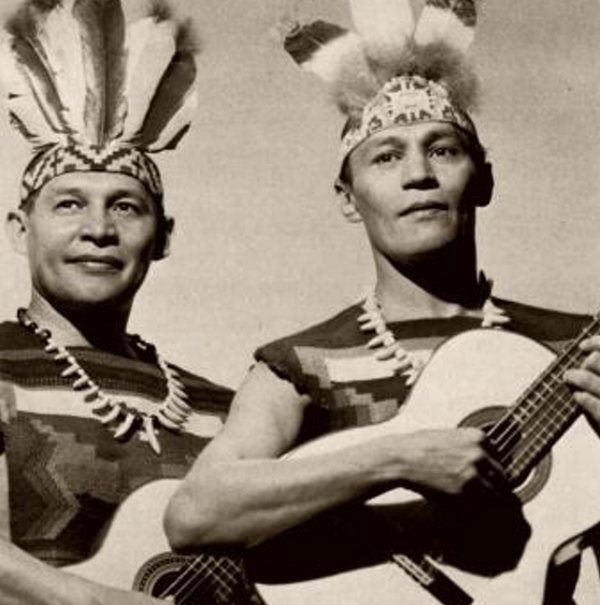 Los Indios Tabajaras was a guitar duo of two brothers from Ceará, in the Northeast of Brazil.
Their beginnings are not clear, though most stories have them becoming accomplished guitar players after finding a guitar near Ceará, Brazil. Playing in Rio de Janeiro, they found success as Natalicio and Antenor Lima – dressing in ceremonial Indian costumes. Using classical guitars and playing transcriptions of classical violin and piano works, they were soon playing all over South America.

Probably as early as 1943, RCA’s Latin American arm signed them to a recording contract. In the early 1950s, they took a break from performing and went back to study the guitar. After returning to the stage later that same decade, they released an album in the United States on an RCA-owned label named Vox.
Throughout this period, they had a steady stream of releases on RCA in Mexico and one of these, a Mexican folk tune named “María Elena” (Lorenzo Barcelata; named after the wife of a Mexican president and recorded in 1958), became a steady seller, a success throughout Latin America and was finally re-released in the U.S. in 1962. It spent 14 weeks on the Hot 100 in the fall of 1963, four of which were in its top 10 in November 1963, and had similar success in the United Kingdom. It sold over one million copies, and was awarded a gold disc.

Los Indios Tabajaras continued touring throughout the Americas and Europe, and in 1964 they had another release, “Always in My Heart”. Although it made the Billboard Hot 100, this release failed to replicate the success of “Maria Elena.”

Their fluent guitar playing caught the ear of American guitarist Chet Atkins and, along with pianist Floyd Cramer, they recorded an instrumental album in Nashville, Tennessee. They also recorded and released material with singer Don Gibson, including the song “Oh Lonesome Me”.
RCA released albums by Los Indios Tabajaras into the 1980s. Though Antenor retired from performing, Natalicio Lima continued to perform into the 1990s with his wife, Michiko. He died in November 2009