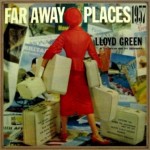 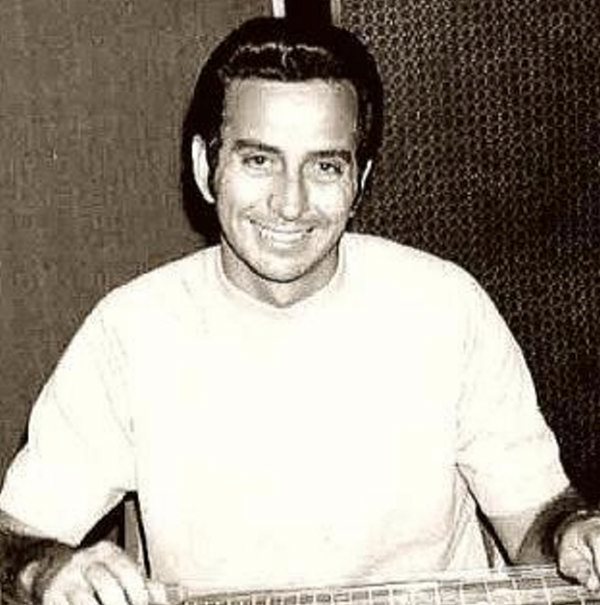 Lloyd Green was born on October 4, 1937 in Leaf, Mississippi. He moved with his family to Mobile, Alabama at the age of four, where he began to take music lessons.

At the age of seven he learned to play a Hawaiian string guitar and eventually learned how to play the steel guitar. By the time he was ten, he was playing professionally in clubs a couple of nights a week with a rhythm guitarist.

Lloyd Green graduated from high school in 1955, and went on to study psychology at the University of Southern Mississippi. He left college at the age of nineteen and went to Nashville to seek fame as a steel guitarist.