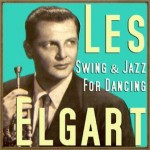 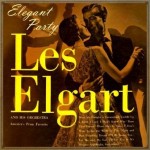 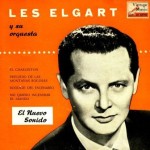 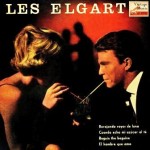 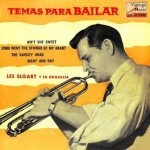 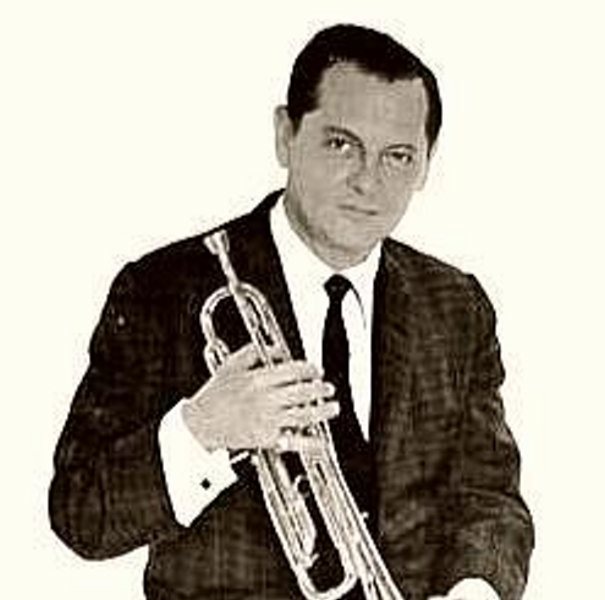 Les Elgart began playing trumpet as a teenager, and by age 20 had landed professional gigs. In the 1940s he played in bands led by Raymond Scott, Charlie Spivak, and Harry James, and occasionally found himself in bands alongside brother Larry. Together they put together their own Les & Larry Elgart Ensemble in 1945, hiring Nelson Riddle, Ralph Flanagan, and Bill Finegan to do arrangements. The union was short-lived, however, due to the Musician’s Union recording strike and the waning of swing jazz’s popularity; they split in 1946.

In 1952, the pair reunited and released a substantial number of albums on Columbia Records, many to considerable sales success. Among their better-known tunes is “Bandstand Boogie”, which was used by Dick Clark as the theme song for American Bandstand. Later in the 1950s Les Elgart moved away from performing to handling the band’s business end, and had essentially stopped performing by the end of the decade.

In 1963, the pair reunited, hiring arrangers like Charles Albertine and Bobby Scott for material that tended more toward the contemporary easy listening sound. Les Elgart continued to work until his death from heart failure in Dallas, Texas in 1995.