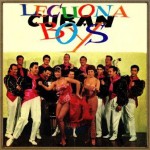 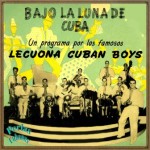 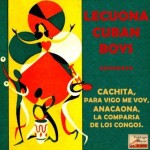 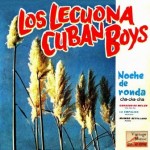 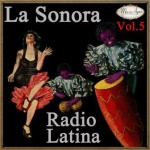 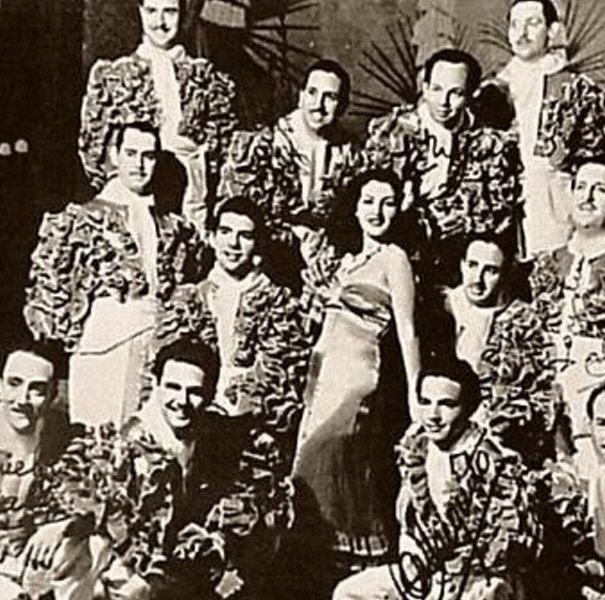 The Lecuona Cuban Boys was a popular Cuban orchestra which toured the world for over forty years.

The band was founded by Ernesto Lecuona, whose role was that of a patron-entrepreneur. He did not actually play with the band, but sometimes gave a piano recital before the band played. The core of the band was put together in 1931 as Orquesta Encanto; the Lecuona Cuban Boys changed name early in 1934. On tour in Europe, in 1934, Lecuona returned to Cuba, and Armando Oréfiche took charge of the band in Europe. Ernesto gave them the gift of his name, which, at the time, was a property well worth having, and the right to use a number of his compositions.

The Lecuona Cuban Boys was exceptionallly strong in arrangements, compositions and instrumental quality (most of them could play two or three instruments). Their only weak spot was the lack of a really first-rate Cuban singer, but that was not so important as might seem because they played so often to non-Latin audiences. Some of their pick-up singers could sing in English, and many of their numbers were instrumentals. The band played the full range of Cuban popular music, but their speciality was the conga. Though it was perhaps Eliseo Grenet who first composed a conga in its ballroom dance style, it was certainly the LCB who took it round the world and made it famous. The Lecuona Cuban Boys was therefore the first conjunto to use the conga drum regularly in its performances, and not Arsenio Rodríguez, as is often supposed.

The Lecuona Cuban Boys toured throughout the world: the USA, Latin America and Europe were the main tours. When World War II broke out, the band went to Latin America and continued their touring there. After WWII there was a dispute within the band, which ended in a split. Armando Oréfiche left with a few members, and started the Havana Cuban Boys; the rest stayed under the old name, based in New York until 1960. The Lecuona Cuban Boys continued to tour, and finally retired in 1975.