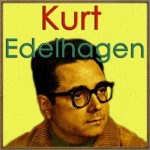 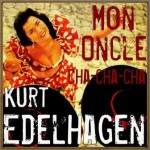 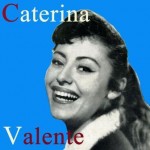 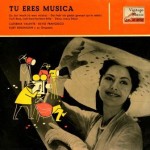 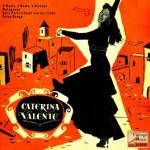 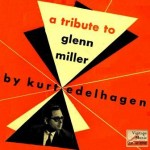 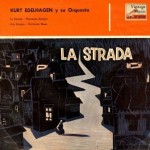 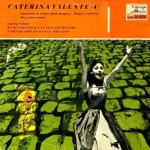 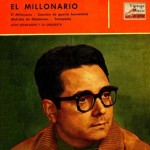 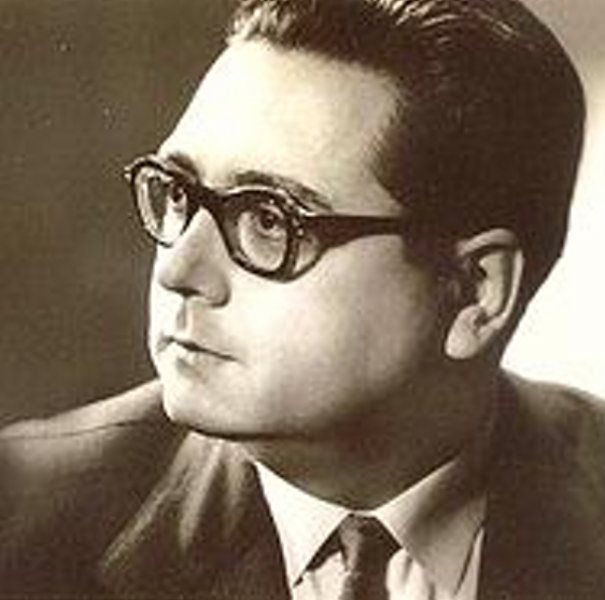 Kurt Edelhagen (5 June 1920 – 8 February 1982) was a major European big band leader throughout the 1950s.
Edelhagen was born in Herne, Germany. After studying clarinet and piano in Essen, he set up his multicultural big band, which over the years would include many jazz musicians who were well known in Europe, including Francy Boland (who would later set up his own), Ron Simmonds Charly Antolini, Jiggs Whigham, Claus Ogerman, Jimmy Deuchar, Duško Gojković, Rick Kiefer, Ronnie Stephenson, Gerd Dudek, Wilton Gaynair, Derek Humble, Shake Keane and Tubby Hayes.

Closely associated with the radio station Südwestfunk (SWF), in 1953 Edelhagen took on Caterina Valente as a singer for his big band, and together they recorded her first album that same year. In 1957 Popular singer Tony Sandler recorded several songs, such as “Ik weet wat je vraagt”, with his orchestra for the POLYDOR label.

In 1957 Kurt Edelhagen moved to Westdeutscher Rundfunk (WDR) in Cologne where he led the station’s big band until his contract ran out in 1972.

His Radio Orchestra played at the opening ceremony of the 1972 Munich Olympics.
Kurt Edelhagen died in Cologne.