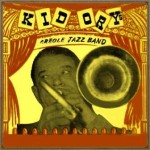 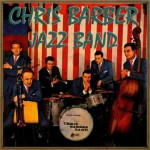 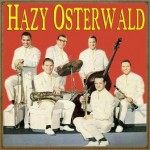 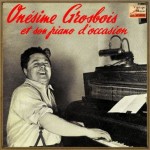 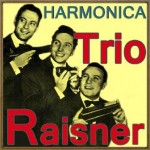 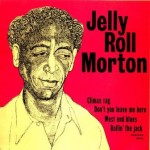 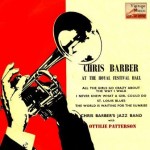 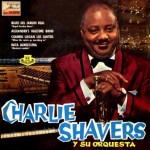 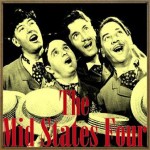 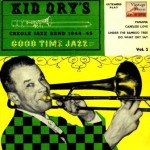 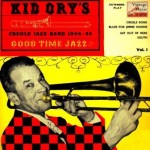 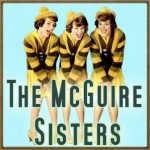 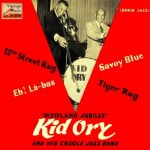 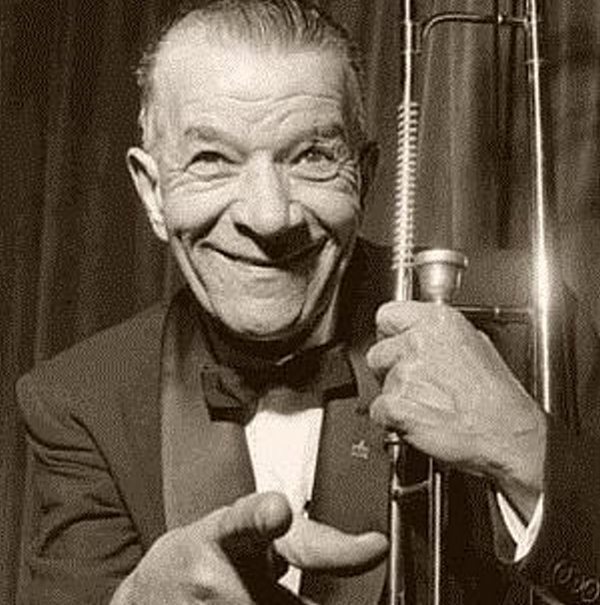 Kid Ory, Edward “Kid” Ory (December 25, 1886 – January 23, 1973) was a jazz trombonist and bandleader. He was born in Woodland Plantation near La Place, Louisiana.Kid Ory started playing music with home-made instruments in his childhood, and by his teens was leading a well-regarded band in Southeast Louisiana. He kept La Place, Louisiana, as his base of operations due to family obligations until his twenty-first birthday, when he moved his band to New Orleans, Louisiana. He was one of the most influential trombonists of early jazz.
Ory was a banjo player during his youth and it is said that his ability to play the banjo helped him develop “tailgate,” a particular style of playing the trombone. In “tailgate” style the trombone plays a rhythmic line underneath the trumpets and cornets.

The house on Jackson Avenue in the picture to the right is where Buddy Bolden discovered Ory, playing his first New trombone, instead of the old civil war trombone. Unfortunately his sister said he was too young to play with Bolden.
He had one of the best-known bands in New Orleans in the 1910s, hiring many of the great jazz musicians of the city, including, cornetists Joe “King” Oliver, Mutt Carey, and Louis Armstrong; and clarinetists Johnny Dodds and Jimmie Noone.

In 1919 he moved to Los Angeles. —one of a number of New Orleans musicians to do so near that time—and he recorded there in 1921 with a band that included Mutt Carey, clarinetist and pianist Dink Johnson, and string bassist Ed Garland. Garland and Carey were longtime associates who would still be playing with Ory during his 1940s comeback. While in Los Angeles Ory and his band recorded two songs, “Ory’s Creole Trombone” and “Society Blues.” They were the first jazz recordings made on the west coast by an African-American jazz band from New Orleans. His band recorded with the recording company Nordskog and Ory paid them for the pressings and then sold them under his own label of “Kid Ory’s Sunshine Orchestra” at a store in Los Angeles called Spikes Brothers Music Store. In 1925, Ory moved to Chicago, where he was very active, working and recording with Louis Armstrong, Jelly Roll Morton, Joe “King” Oliver, Johnny Dodds, Bessie Smith, Ma Rainey, and many others. He mentored Benny Goodman, and later Charles Mingus.

During the Great Depression Ory retired from music and would not play again until 1943. From 1944 to about 1961 he led one of the top New Orleans style bands of the period. In addition to Mutt Carey and Ed Garland, trumpeters Alvin Alcorn and Teddy Buckner; clarinetists Darnell Howard, Jimmie Noone, Albert Nicholas, Barney Bigard, and George Probert; pianists Buster Wilson, Cedric Haywood, and Don Ewell; and drummer Minor Hall were among his sidemen during this period. All but Probert, Buckner, and Ewell were originally from New Orleans.

The Ory band was an important force in reviving interest in New Orleans jazz, making popular 1941-1942 radio broadcasts—among them a number of slots on the Orson Welles Almanac broadcast and a jazz history series sponsored by Standard Oil—as well as by making recordings.
Ory retired from music in 1966 and spent his last years in Hawaii, with the devoted assistance of Trummy Young. He died in Honolulu.