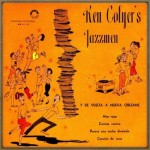 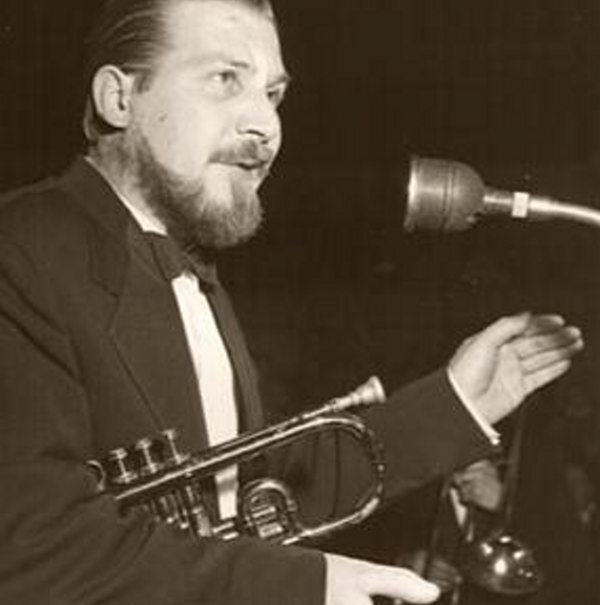 He was born in Great Yarmouth, grew up in Soho, London and was a member of a church choir. When his older brother Bill (born William John Colyer in 1922 — died January 2009) went off to serve in World War II he left his jazz records behind, which influenced Ken Colyer. He joined the Merchant Navy at 17, travelled around the world and heard famous jazz musicians in New York and Montreal.

In Britain, Ken Colyer played with various bands and joined, in 1949, the Crane River Jazz Band (CRJB) with Ben Marshall, Sonny Morris, Pat Hawes, John R. T. Davies, Julian Davies, Ron Bowden and Monty Sunshine. The band played at the Royal Festival Hall on 14 July 1951 in the presence of HRH Princess Elizabeth.
Parts of that group merged with other musicians including Keith Christie and Ian Christie to form the Christie Brothers’ Stompers. Colyer rejoined the Merchant Navy, jumped ship in Mobile and travelled to New Orleans where he played with his idols in the George Lewis Band. He was offered the job of lead trumpeter on a tour, but was then put in prison and deported.

In 1971, after a bout with stomach cancer, Ken Colyer took his doctors’ advice to stop leading a band. The band continued to work under the leadership of banjoist Johnny Bastable, as his “Chosen Six”, recruiting John Shillito (trumpet). Colyer continued with a solo career into the 1980s. He moved to the south of France in his last years. Lake Records was started by re-issuing Colyer albums (from the Decca catalogue) and the current catalogue contains most of his best recordings.
His often gruff manner and desire to play only New Orleans style jazz earned him a reputation in some quarters as a musical Luddite; the reality was that he had broad tastes, as expressed in his statement that bop saxophonist Joe Harriott would be welcome to sit in with the Colyer band. His nickname of “The Guv’nor” indicates the respect in which he was (and is) held by jazz fans. A biography, “Goin’ Home” (published 2010), was compiled by Mike Pointon and Ray Smith. It won an accolade from the House of Commons Jazz Society in May 2011.

A year after Ken Colyer died a group of family members,his friends and musicians met at the London School of Economics to set up the Ken Colyer Trust with the original aim of publishing his autobiography “When Dreams are in the Dust”. For 25 years it supported the work of established jazz musicians and encouraged young musicians and audiences. That work is now being continued by other interested parties.
The Ken Colyer Trust also sponsored a memorial plaque at the site of the jazz club Studio 51, at 11-12 Great Newport Street, near Leicester Square. It was unveiled on 18 April 1995 by Humphrey Lyttelton, Julian Davis and Ken Clarke.