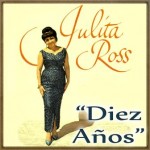 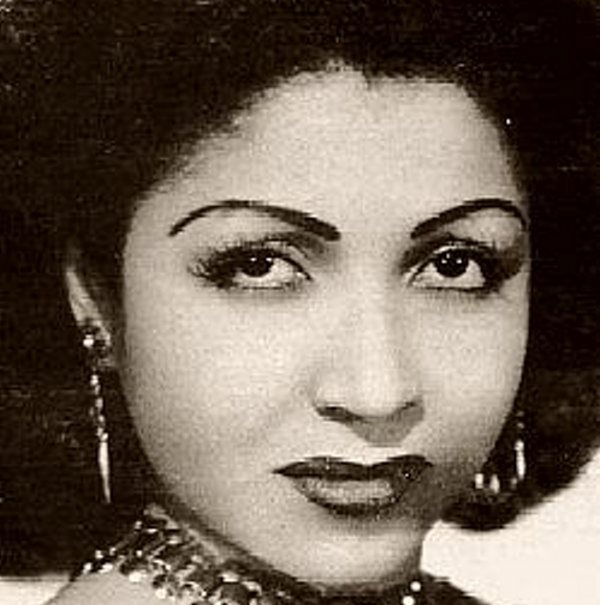 Julita Ross was born in Arecibo, Puerto Rico. Her parents Ramon and Clemencia moved to the Santurce section of San Juan in 1923. Ross received her primary and secondary education and graduated from the Central High School of Santurce. In 1940, she joined an artistic singing group which had a show called “Industrias Nativas” (Native Industries) and which was transmitted through the radio station “WIAC”, until 1945.

During World War II, Julita Ross entertained the troops with her voice in “USO shows” (United Service Organizations). After touring with the USO, Ross went to New York where she performed in many hispanic theaters, among which was “El Teatro Puerto Rico”. She was also heard on the radio stations “WWRL” and “WHOM”.

In 1947, Julita Ross was offered a recording contract. She recorded the boleros “Diez Años” (Ten Years) by Rafael Hernández and “Aunque me Llores” (Even if you cry for Me) by Claudio Ferrer. In 1948, she recorded 49 danzas written by composers such as Juan Morel Campos, Manuel Gregorio Tavárez, Rafael Alers and Ángel Mislan among others.

In 1953, Julita Ross returned to Puerto Rico where she received a contract from the radio station “WNEL” to do the show “La Voz de Borinquen” (The voice of Puerto Rico). This is where she was nicknamed “The Great Lady of the Danzas”.

Julita Ross moved to Levittown, Toa Baja in 1966. She continued to participate in many activities, especially with the Institute of Puerto Rican Culture. In 1974, Ross was honored by the Cayetano Coll y Toste Club in Arecibo. She was given the “keys” to the city and inducted into the Arecibo Hall of Fame.