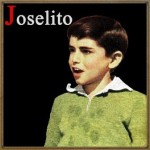 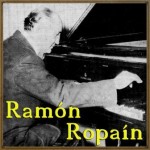 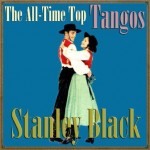 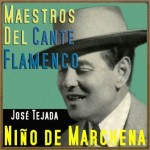 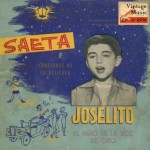 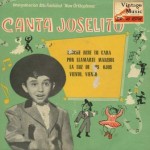 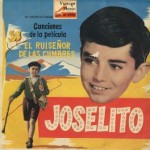 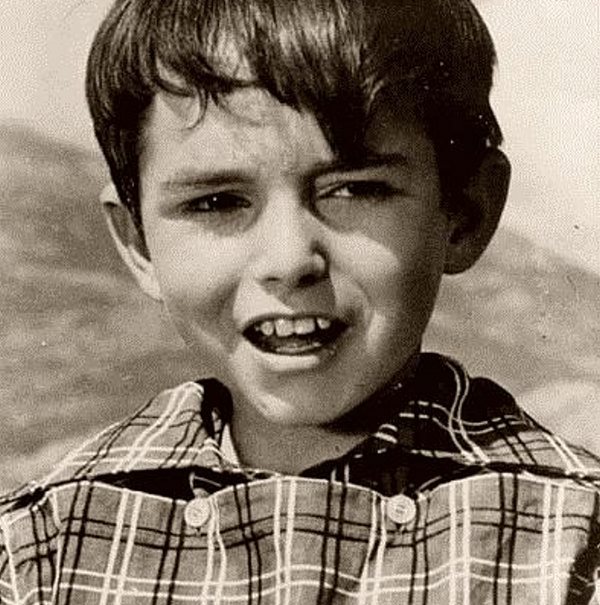 He was out of the public eye until adulthood, when he became a media entrepreneur. In 1990, he was arrested by Angolan authorities on charges of gun and drug trafficking. Subsequently, he was deported to Spain, where he was jailed. Later, Joselito wrote in his biography (“La jaula del Ruisenor” ) that jail was the best thing that had ever happened to him and that it had helped him to overcome his drug addiction as well as to give him a different outlook on life.

In 2002 La Jaula del Ruiseñor was released, an authorized biography of Joselito’s life.

Upon his release, he has participated in the Spanish version of the Survivor television series, and collaborated on the movie Spanish Movie, and he is currently living in Utiel (Valencia).