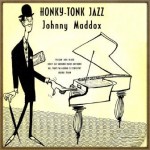 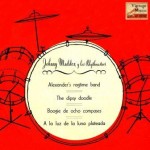 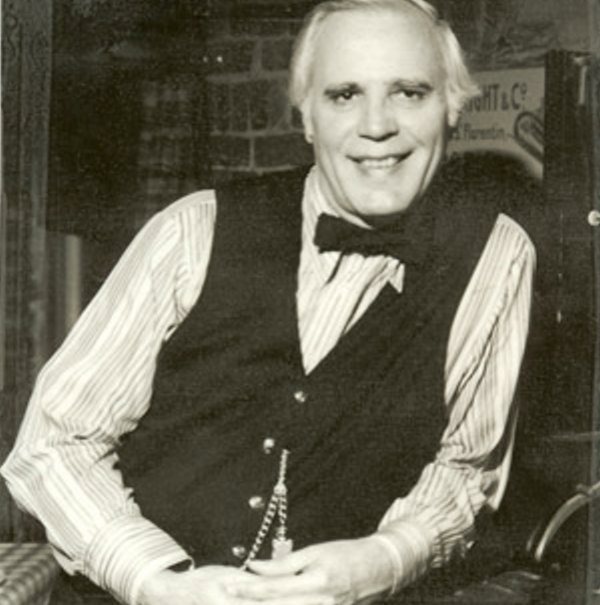 Johnny Maddox (born August 4, 1927 in Gallatin, Tennessee) is a ragtime pianist, historian, and collector of musical memorabilia.
His interest in the era of ragtime was fueled by his great-aunt Zula Cothron. She had played ragtime with an all-girls’ orchestra at the 1904 Louisiana Purchase Exposition in St. Louis and later played in vaudeville. Johnny took lessons from her initially but also studied with several locals teachers, including Lela Donoho, who had played for silent movies in Gallatin. He studied classical music for 19 years with Prudence Simpson Dresser and Patricia Neal, who once studied with Franz Liszt. Johnny played his first public concert when he was only 5 and began his professional career in 1939 playing with a local dance band, the Rhythmasters, lead by O’Donnel Templeton.

Around 1946, Johnny Maddox started working with his friend Randy Wood at Randy’s Record Shop in Gallatin when Randy launched Dot Records. His very first single, “St. Louis Tickle” with “Crazy Bone Rag” on the flip side (recorded May 19, 1950), sold over 22,000 copies in a few weeks. Maddox became the first successful artist to record for Dot Records, and his instant first success helped build the Dot into one of the most popular labels in the 1950s. Maddox’s first record to sell over a million copies was probably Bob Wills’s “San Antonio Rose,” around 1951. Another one of his most popular early records was “In the Mood,” and he performed the song on The Pee Wee King Show in February 1953.

In January 1955 Johnny Maddox recorded “The Crazy Otto Medley,” which was made up of several German folk songs, originally recorded by performer Fritz Schulz-Reichel under the persona Otto der Schräge. It spent 14 weeks at No. 1 and became the first million-selling all-piano record, eventually selling more than two million copies. In fact, the reference to Crazy Otto in the Grateful Dead song “Ramble on Rose” is a reference to Maddox.

Johnny Maddox subsequently performed on numerous popular TV shows in the ’50s. He performed several ragtime piano solos on The Jack Paar Show in March 1955, and this episode also featured Edie Adams. In the summer of ’55, he performed “The Crazy Otto Medley” on The Milton Berle Show. Maddox played “Tea for Two” with two other pianists, Hazel Scott and Joe Loco, on Patti Page’s program The Big Record in November 1956. One of his later appearances was on The Soupy Sales Show. Maddox continued to record for Dot Records through 1967, by which time he had earned 9 gold singles and his total sales were over 11 million. In addition, his picture hung in the main ballroom of the Hollywood Brown Derby Restaurant, in the company of Paul Whiteman, Rudy Vallee, Hank Williams, and Bill Haley.

One of the highlights of Johnny’s career was performing twice at New York’s famed Stork Club, where he appeared on television with Teresa Brewer. Most interestingly, he played with Swenson’s Thrillcade for about 4 years. The piano was lifted off the back of a pickup truck by a hydraulic lift reaching as high as 15 feet! Johnny worked alongside and befriended many great musicians and performers during his travels. These included W.C. Handy, Sophie Tucker, Eddy Arnold, Lawrence Welk, Patsy Cline, Ted Lewis, Glenn Rowell, Joe Jordan, and Candy Candido, to name only a few.