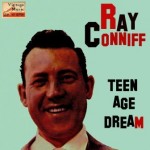 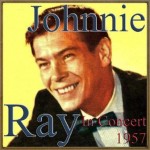 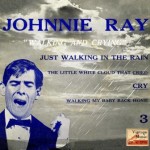 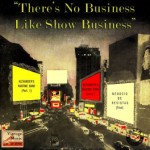 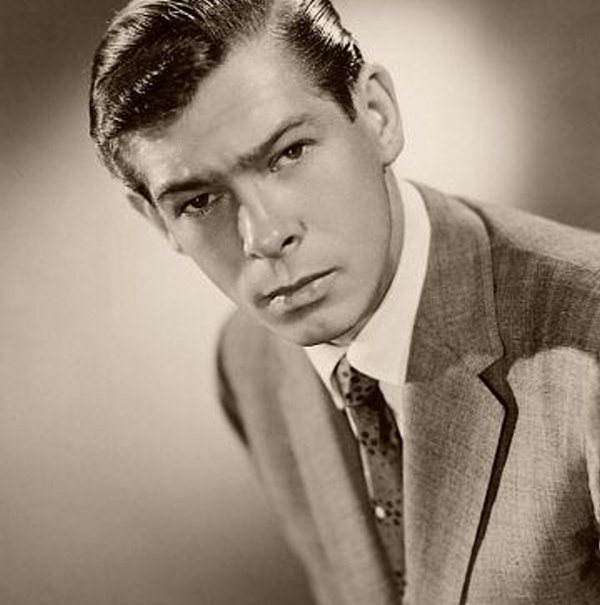 Johnnie Ray was born on January 10, 1927 in Dallas, Oregon. He was partially deaf since childhood and began wearing a hearing aid at age 14. In 1951 singer LaVern Baker and her manager Al Green helped him with his music. He signed a contract with Okeh that year.

His first effort was a song he had written himself titled Whiskey and Gin, which became a minor hit. Later in 1951 he recorded two songs that were produced by Mitch Miller and on which he was backed by the Four Lads: Cry and The Little White Cloud That Cried. Cry was a smash hit, reaching number one and staying there for eleven weeks. The two songs served to indicate that the big band era had run its course, and possibly for that reason a lot of people didn’t care for them at all. Cry was written by Churchill Kohlman and it was later revived by Ray Charles, Ronnie Dove, and Lynn Anderson in the 60’s and early 70’s; The Little White Cloud That Cried was written by Johnnie Ray.

Johnnie Ray had a very emotional delivery when he sang a song, and it became fodder for comedians and mimics. He was moved to Okeh’s parent label, Columbia, where he recorded some good old songs [still backed by the Four Lads] that he turned into hits: Please, Mr. Sun was on the reverse side of Here I Am – Broken-hearted and both songs made the top ten in 1952, as did Walkin’ My Baby Back Home.

The latter song had been a hit for Fred E. Ahlert and Roy Turk in 1930; it was sung by Donald O’Connor in the 1952 movie Singin’ In The Rain, and was later recorded by Nat King Cole. A song that had been done by Leo Wood in 1918 and by Fats Waller in 1935, Somebody Stole My Gal, was turned into a top ten entry by Ray in 1953. The following year he reached the top twenty in a duet with Doris Day called Candy Lips, and with a song that had been written by Lincoln Chase, Such A Night. The latter had previously been recorded by the Drifters in 1953 and was later covered by Elvis Presley.

Johnnie Ray had become a very popular singer, and it wasn’t long before he was signed to a movie contract. His first film was an Irving Berlin musical, There’s No Business Like Show Business, in 1954. The film included a very long, drawn-out, and somewhat strange production number of Alexander’s Ragtime Band, on which he handled the vocals very well. His acting however was overshadowed by others in the film.

Johnnie Ray put 25 hits in the top thirty from 1951 to 1957. On many he was backed by Ray Conniff’s Orchestra and Chorus. His final two to reach the top ten were Just Walking In The Rain and a song that had been written by Marty Robbins, You Don’t Owe Me A Thing. The only LP that he put in the top twenty was The Big Beat in 1957.

He had many hits in the UK, including a duet that he did with Frankie Lane of Good Evening Friends and Up Above My Head. His last hit there was I’ll Never Fall In Love Again in 1958. Although he faded from popularity in the United States in the late 50’s, he continued to be popular in the UK. The power and clarity in his voice insured him a legion of fans. He toured Australia many times, and had more performances there than any other American performer.

In later years Johnnie Ray had liver problems and died of liver failure in February of 1990.