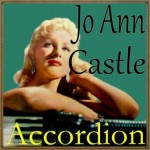 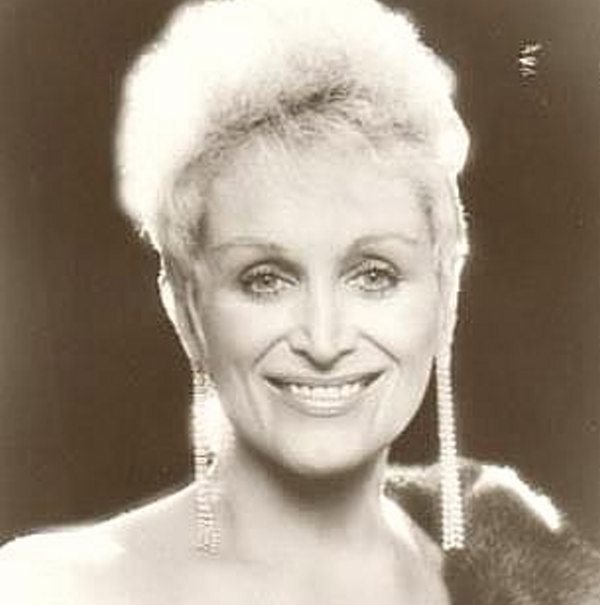 Jo Ann Castle (born September 3, 1939) was an American honky-tonk pianist on The Lawrence Welk Show. She adopted her stage name from the name of an accordion manufacturer, another instrument she played with great proficiency. She was often referred to as “Queen of the Honky-Tonk Piano” by Lawrence Welk himself.Originally introduced to Welk by Joe Feeney in 1959, Castle became a permanent member of the Welk Family, replacing the departing Big Tiny Little. Shortly after joining the Show, Jo Ann Castle married cameraman, Dean Hall. They divorced in 1966 after having a daughter together. Castle married again in 1968 and had a son and a daughter. Castle left the Welk Show in 1969 and divorced in 1971. Her third marriage, in 1978, ended in 1986.

In the 1990s, Jo Ann Castle performed at the Welk owned Champagne Theater in Branson, Missouri, as well as making a guest appearance for a show with Jimmy Sturr and His Orchestra on RFD TV.