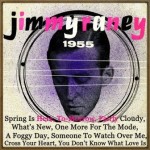 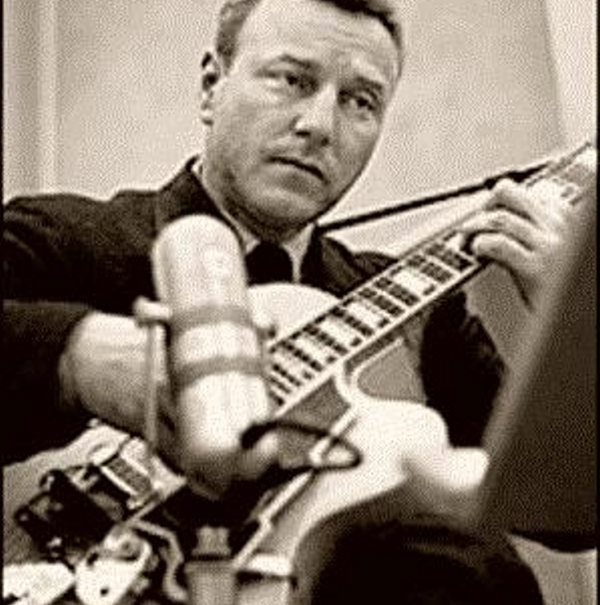 In 1946 he worked for a time as guitarist with the Max Miller Quartet at Elmer’s in Chicago, his first paying gig. Raney also worked in the Artie Shaw Orchestra and collaborated with Woody Herman for nine months in 1948.

He also collaborated and recorded with Buddy DeFranco, Al Haig and later on with Bob Brookmeyer. In 1967 alcoholism and other professional difficulties led him to leave New York City and return to his native Louisville. He resurfaced in the 1970s and also did work with his son Doug, who is also a guitarist.

Jimmy Raney suffered for thirty years from Ménière’s disease, a degenerative condition that eventually led to near complete deafness in both ears. Fortunately, his playing remained unaffected.

Jimmy Raney died of heart failure, in Louisville Ky. on May 10 of 1995, just short of his 68th birthday. An obituary in the New York Times referred to Jimmy Raney as ‘one of the most gifted and influential postwar jazz guitarists in the world.