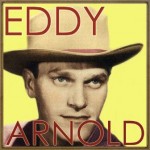 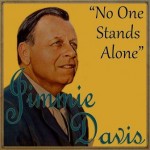 No One Stands Alone, Jimmie Davis 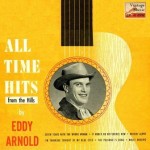 All Times Hits From The Hills, Eddy Arnold 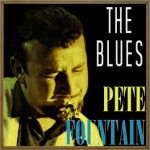 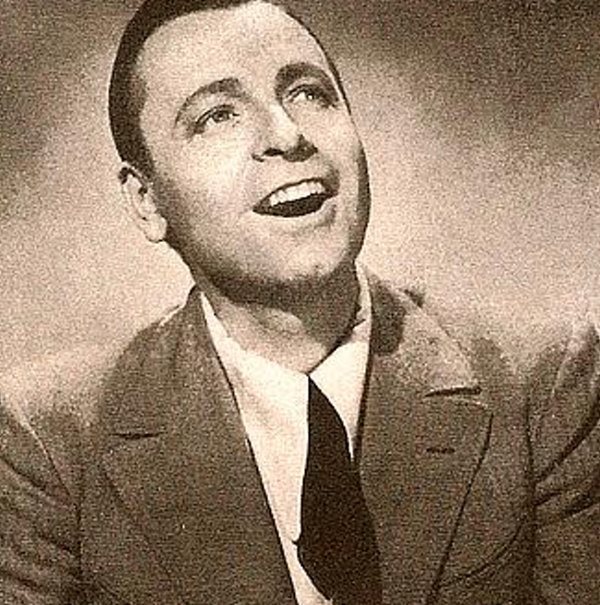 Jimmie Davis was a nationally popular country music and gospel singer from the 1930s into the 1960s, occasionally recording and performing as late as the early 1990s. He is a member of the Country Music Hall of Fame and the Louisiana Music Hall of Fame.

Jimmie Davis was born in 1899 to a sharecropping couple, the former Sarah Elizabeth Works and Samuel Jones Davis, in the now-ghost town of Beech Springs southeast of Quitman in Jackson Parish in north Louisiana. The family was so poor that young Jimmie did not have a bed in which to sleep until he was nine years old.

He graduated from Beech Springs High School and the New Orleans campus of Soule Business College. U.S. Representative Otto Passman also graduated from Soule but from the Bogalusa campus. Davis received his bachelor’s degree in history from the Baptist-affiliated Louisiana College in Pineville in Rapides Parish. He received a master’s degree from Louisiana State University in Baton Rouge. His 1927 master’s thesis, which examines the intelligence levels of different races, is titled Comparative Intelligence of Whites, Blacks and Mulattoes.

During the late 1920s, Jimmie Davis taught history (and, unofficially, yodeling) for a year at the former Dodd College for Girls in Shreveport. The college president, Monroe E. Dodd, who was also the pastor of the large First Baptist Church of Shreveport and a pioneer radio preacher, invited Davis to join the faculty.

Jimmie Davis became a commercially successful singer of rural music before he entered politics. His early work was in the style of early country music luminary Jimmie Rodgers, and he was also known for recording energetic and raunchy blues tunes such as “Red Nightgown Blues”. Some of these records included slide guitar accompaniment by black bluesman Oscar “Buddy” Woods.

During his first run for governor, opponents reprinted the lyrics of some of these songs in order to undermine Davis’s campaign. In one case, anti-Davis forces played some of the records over an outdoor sound system only to give up after the crowds started dancing, ignoring the double-entendre lyrics. Until the end of his life, Davis never denied or repudiated those records.

In 1999, “You Are My Sunshine” was honored with a Grammy Hall of Fame Award and the Recording Industry Association of America named it one of the Songs of the Century. “You Are My Sunshine” was ranked No. 73 on CMT’s 100 Greatest Songs in Country Music in 2003. Until his death, Davis insisted that he wrote the song. In any case, it will forever be associated with him.

Jimmie Davis became the popular “singing governor” of Louisiana who often performed during his campaign stops. While governor, he had a No. 1 hit single in 1945 with “There’s a New Moon Over My Shoulder”. Davis recorded for Decca Records for decades and released more than 40 albums. A long-time member of the Baptist faith, he also recorded a number of Southern gospel albums and in 1967 served as president of the Gospel Music Association. He was a close friend of the North Dakota-born band leader Lawrence Welk who frequently reminded viewers of his television program of his association with Davis.

A number of his songs were used as part of motion picture soundtracks, and Davis himself appeared in half a dozen films, one with Ozzie and Harriet. Members of Davis’ last band included Allen “Puddler” Harris of Lake Charles, who had also been an original pianist of Ricky Nelson.