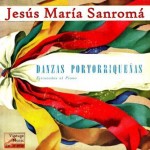 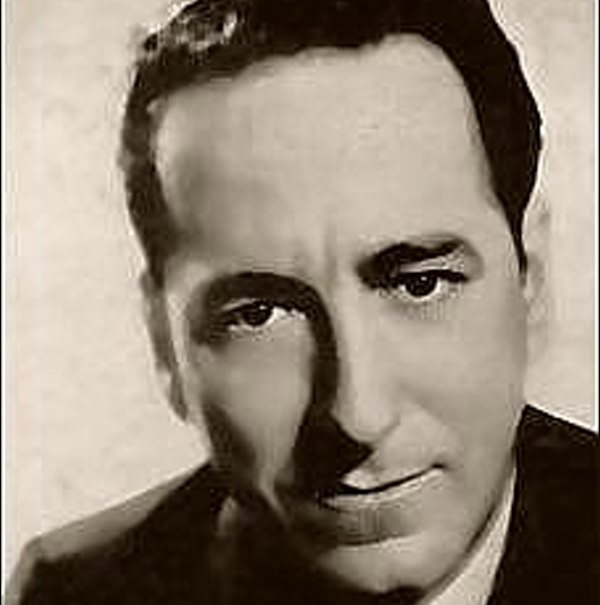 Jesús María Sanromá (November 7, 1902-October 12, 1984) was a Puerto Rican pianist. He is considered by many to be one of the 20th century’s most accomplished and important pianists.

Sanromá’s father, José María, was born in Barcelona, Spain and studied at a Jesuit Seminary but did not take his final orders and become a priest. After graduation from college, he became a political gadfly writing for a newspaper about the Spanish plebiscite. They recommended he take a hasty retreat to Puerto Rico with all expenses paid by the Spanish Government. He settled in the town of Carolina and later in the town of Fajardo. He sent for his girlfriend, Maria Torra del la Riba but in 1894, women were not allowed to travel unmarried.

They were married by proxy before she traveled to be with him. They had two sons, Juan Bautista born in Trujillo Alto in 1899 and Jesús María in 1902 who was born in Carolina. José Maria earned a living in Fajardo by publishing a newspaper and teaching. Jesús María began playing with his father’s piano. José realizing his son was talented said, “If you are going to play the piano, then you shall go to school to study.” He enrolled him at a music school located in the town of Fajardo to take piano lessons. In 1913, at the age of 11, Sanromá made his debut in the Fajardo Municipal Theater.

On January 1916, Jesús María Sanromá debuted at the Puerto Rican Ateneo in San Juan the island’s capital. Unknown to him, Jose de Diego was amongst the public in the audience. So impressed was de Diego with Sanromá that he persuaded the government to give Sanromá a grant of 600 dolares. The grant was to be used to further his musical education in the United States.

Jesús María Sanromá enrolled in the New England Conservatory of Music in Boston, Massachusetts. He graduated in 1920 and was awarded the Mason and Hamlin Prize. Shortly after his graduation he earned the position of official pianist of the Boston Symphony Orchestra, becoming the first person ever to receive such an honor.

Jesús María Sanromá worked with various composers, such as Igor Stravinsky and Sergei Prokofiev, but it was the future conductor of the Boston Pops Orchestra (a subsection of the Boston Symphony Orchestra), Arthur Fiedler, with whom he was to develop an artistic relationship that was to last for many years. He was the soloist in the first complete recording of George Gershwin’s Rhapsody in Blue, with Fiedler in July 1935. Sanromá resigned as official pianist for the BSO after 20 years of service and went on to collaborate and record with composers such as Pablo Casals and Leonard Bernstein.

In 1952, he returned to Puerto Rico and was named musical consultant of the Department of Music of the University of Puerto Rico. Jesús María Sanromá presented a series of “Sanromá Concerts” until 1975. In 1956, he was named member of the organizing committee of the Music Conservatory of Puerto Rico. He was also an active participant in the Pablo Casal Festivals. Sanromá recorded 13 albums, which contain 154 danzas by Juan Morel Campos.  Sanromá traveled and performed throughout the world. Amongst the 21 countries in which he had performed were Germany, France, Austria, Spain, England, the United States, Canada, Venezuela and the rest of Latin-America.

Amongst the many awards and recognitions bestowed upon Jesús María Sanromá were Doctor Honoris Causa degrees from the New England Conservatory of Music, University of Puerto Rico, University of Miami, St. Peter’s College and Boston College. Pope Paul VI named him a Knight of the Order of Saint Sylvester.  Jesús María Sanromá died on October 12, 1984 in San Juan, Puerto Rico at the age of 82. He was buried in the Porta Coeli Cemetery in Bayamon, Puerto Rico.