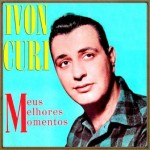 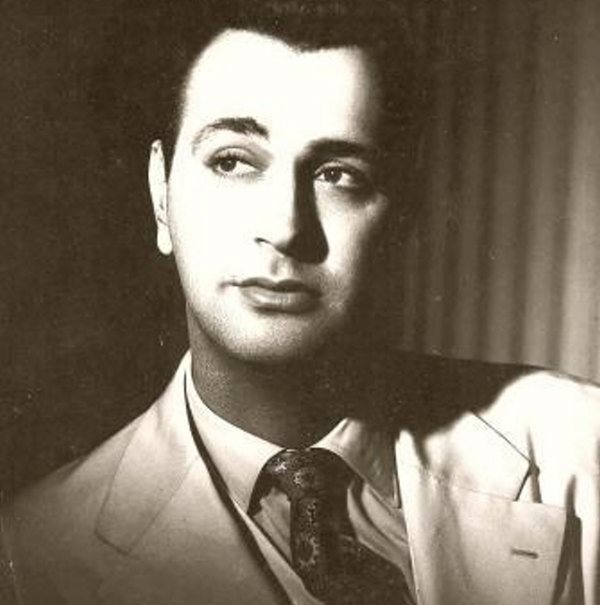 Ivon Curi (born José Ivön Curi in June 5, 1928, died June 24, 1995), innovative one-man show style in Brazil, his successful career spanned from 1944 to 1993 all that time he recorded many albums worked in radio television and theater as a humorist singer, composer and actor His biggest hits were his compositions, “TA Fartando coisa em Mim” “Retrato de Maria”, “João Bobo” “Farinhada” “Casar é Bom” (with Meira Guimarães) and “Me Live” recorded in duo with Carmelia Alves representing its first Baião in a long series that would give her the title Queen of Baião in the 50’s are given by the King of Baião Luís Gonzaga

Curi began his professional career as a crooner for Orquestra Zacarias at the Copacabana Palace Hotel (Rio de Janeiro) In 1947 he recorded hisfirst record for Continental heavily influenced by French chanson 1952 Ivon Curi adopted a Humoresque line and a north-eastern repertoire in 1956 and 1957 he toured Europe performing in Portugal, where he was considered the best interpreter of Brazilian music in 1993 hosted a television show (See da Manchete) and starred in the theater show A França e Quinze saudades where he interpreted French songs His last solo album, Douce France consisted of Show Songs…