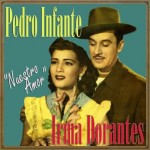 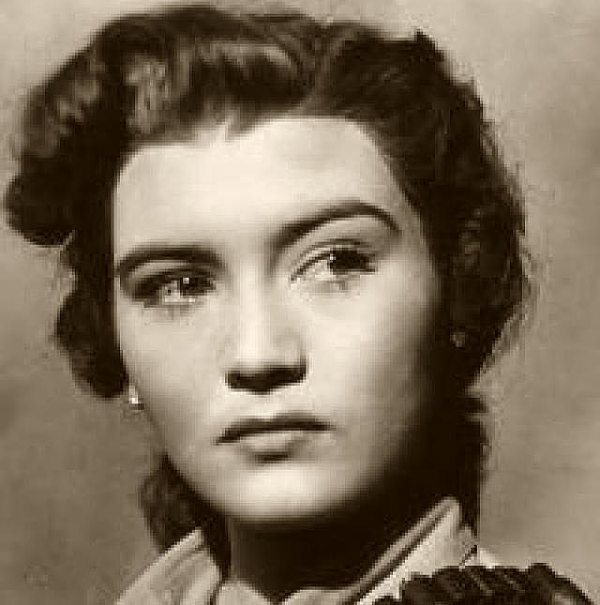 Her first film, Los tres huastecos, was released in 1948. Dorantes participated in many Mexican films of the 1950s and 1960s.

In 1963, she was nominated for a Silver Goddess Award for Best Supporting Actress for her performance in Sol en llamas (1962). Aside from acting, she is also a successful singer, obtaining gold and platinum records for her versions of the songs “Cuando no sé de ti”, “Pequeña”, “Ansiedad”, “Recuerdos de Ipacarai”, and “La flor de la canela”.

She was also known for her equestrian shows. In 1964, Irma Dorantes and her horses Gatillo de Oro and Justiciero headed a touring company at the Million Dollar Theater in Los Angeles, California. Later in her career, she played supporting roles in telenovelas such as Cuando me enamoro(2010).

She was married to actor Pedro Infante until his death in 1957. They had one child, actress and singer Irma Infante