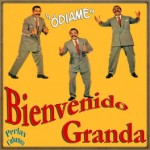 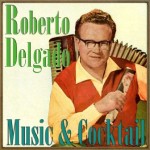 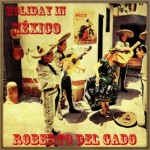 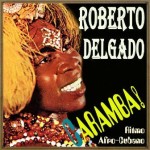 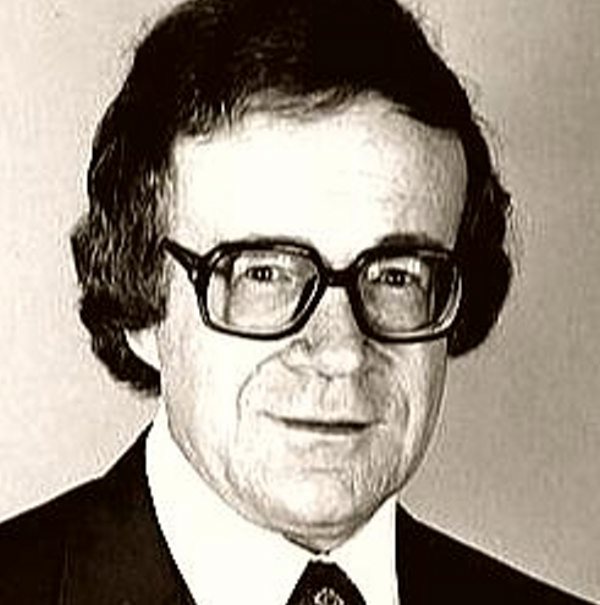 Horst Wende (5 November 1919 — 23 January 1996) was a German bandleader, arranger and composer. He made easy-listening records under his own name as well as under the name Roberto Delgado. He was part of the wave of German-based easy listening artists who were popular in the 1960s and 1970s, along with Bert Kaempfert and James Last.

Born in Zeitz, Saxony, he showed musical proficiency at an early age. He played in his grandfather’s band in a restaurant when he was six, and by his teens he was accomplished at playing piano, accordion, xylophone and marimba. He studied music at the Leipzig Conservatory.
He served in the German army during World War II, but was captured by the British. During his captivity in a Danish POW camp, he met a guitarist named Ladi Geisler, with whom he soon formed a small combo. After the war, he led various combos (which usually included Geisler)in The Salambo Night Club from René Durand & The Tarantella Night Club near the famous Reeperbahn. Horst also played with British Service musicians and Big Bands like Edmundo Ros. Settling in Hamburg, he became part of the burgeoning music scene in the port city.

Signed to the Polydor label in the 1950s, as a Composer, Producer & Musician he made accordion and dance band music under his own name. He also started with Middle & South America music recordings under the alias of Roberto Delgado & Piano albums as Mister Pepper. The Delgado albums became popular in Europe, and then found an audience in the UK, Japan and North America as Polydor opened up several international subsidiaries. It’s interesting to note that Wende recorded his albums using the same group of studio musicians who recorded for Kaempfert and Last; in fact, guitarist Ladi Geisler also provided the distinct knack-bass guitar to the Kaempfert sound.

The Delgado recordings were initially Latin-oriented, but they eventually covered a number of different musical genres including African, Italian, Jewish, Oriental, Russian, Greek and Jamaican music as well as Broadway musicals and current pop hits. It could be argued that Wende/Delgado helped to pioneer world music. He managed to break into the German singles market with his version of “Mexico” in 1962. He also arranged music for other German artists such as German folk/pop singer Knut Kiesewetter. Horst made several albums with great international singers like, Conny Froboes, Wencke Myhre, Katja Ebstein, Daliah Lavi, Freddy Quinn.