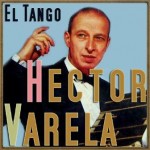 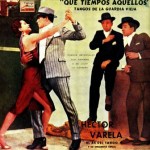 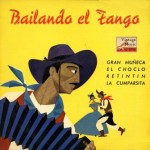 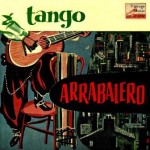 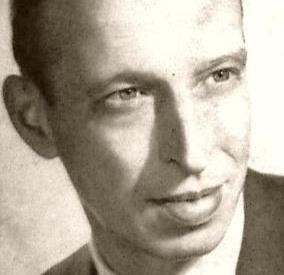 Héctor Varela was born and raised in Avellaneda in the Buenos Aires Province of Argentina, where he trained as an accountant. He played in several bands from the age of 16, including those of Alberto Gambino and Juan d’Arienzo. He went on to form his own tango orchestra, which performed on Argentine radio and television in the 1950s and 1960s.

He worked with several singers, including Rodolfo Lesica, whom he met in a taxi, and Argentino Ledesma.