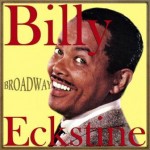 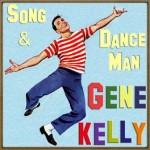 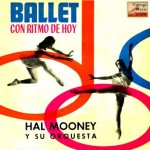 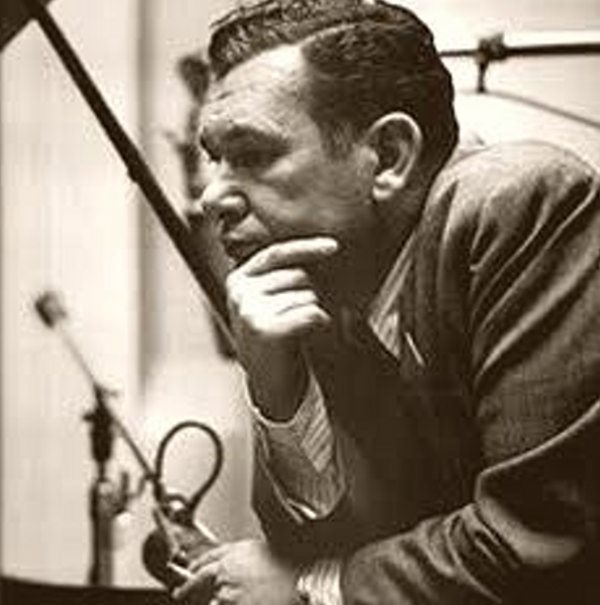 Hal Mooney was born in Brooklyn, New York. As a young man, Mooney was a professional pianist. He attended Brooklyn and St. John’s Law Schools. After studying music under New York University professor Orville Mayhood and then under the influential Joseph Schillinger, he was invited to join the arrangers’ roster for the popular Hal Kemp Orchestra, alongside John Scott Trotter (who was about to leave the band) and Lou Busch.
Mooney then moved to the Jimmy Dorsey Orchestra, but World War II was breaking out and soon he was called up by the United States Army.

On his return from the war, Hal Mooney became a freelance arranger in Hollywood and started to make a name for himself, providing charts for top vocalists such as Bing Crosby, Frank Sinatra, Judy Garland, Peggy Lee, Kay Starr, and Billy Eckstine.

In 1956, Mooney finally swapped freelancing for an exclusive contract, becoming in-house arranger and A&R Director at Mercury Records, where he would remain until the late 1960s. There, he provided arrangements for another raft of top singers, including Sarah Vaughan, Dinah Washington, Helen Merrill, Ernestine Anderson and, on Mercury’s parent label, Philips Records, Nina Simone.

Hal Mooney was described as a “nuts and bolts arranger” by fellow chart writer Billy May. It was meant as a compliment, and Mooney’s versatility can be characterised by some of the more notable arrangements he wrote at the Mercury stable.

For Vaughan, he provided lush, string settings (along with more brassy, upbeat numbers) on albums such as Great Songs From Hit Shows (1956) and Sarah Vaughan Sings George Gershwin (1957). Though those arrangements grated with some jazz purists, their dramatic qualities inspired the acclaimed singer to some of her finest work, for example Hit Shows’ “It Never Entered My Mind”  and the Gershwin album’s Isn’t It a Pity?. Apart from such highbrow projects, Mooney also arranged some of Vaughan’s forays into R&B-inspired 50s pop, for example the Clyde Otis-penned “Sweet Affection” (1957).

Mooney’s numerous arrangements for Dinah Washington, meanwhile, ranged from straight big band swing, through Latin mambo to rhythm and blues, but the seven albums on which he worked with Simone, between 1964 and 1967, display the greatest versatility. Though they contain the occasional string-backed track not unlike Mooney’s classic work with Vaughan, they took him a world away from it at other times. For example, Simone’s final Philips album, High Priestess of Soul (1967), is a diverse combination of pop, jazz and gospel. Mooney’s two best-known arrangements for Simone, “I Put A Spell On You” and “Feelin’ Good”, might be quite different in some ways to his earlier work with Vaughan, but the same sense of drama is evident.

In his A&R capacity, Hal Mooney helped to woo Xavier Cugat to Mercury, and he also produced several albums, including Dizzy Gillespie’s Jambo Caribe (1964) and Vaughan’s penultimate work for Mercury It’s a Man’s World (1967), for which Mooney also arranged some of the songs.

Hal Mooney recorded numerous orchestral albums in his own name, such as “Ballet With A Beat” (1961), which fused famous ballet melodies like Dance of the Sugar Plum Fairy and Sabre Dance with West Coast jazz, and the earlier Musical Horoscope, for which Mooney composed a different tune for each of the signs of the zodiac.
Having joined ASCAP in 1936, Mooney’s compositions included Rigamarole, Hodge-Podge, Jumpin’ Jiminy, Sing, It’s Good For Ya, and Goin’ to Town.

Philips decided to phase out the Mercury label in the late 1960s and so Mooney moved on to Universal Studios, where he became musical director on many of the most popular TV shows of the 1970s, including Columbo, Marcus Welby, M.D., Ellery Queen, The Six Million Dollar Man, The Bionic Woman, Kolchak: The Night Stalker and The Rockford Files, as well as the television movie which launched Steven Spielberg’s career, Duel (1971).

Hal Mooney retired after composing the musical score to the 1977 television movie, The Storyteller. This stalwart of Hollywood died in the apt location of Studio City, Los Angeles, California in 1995 at the age of eighty-four. He was cremated. His ashes were given to his family