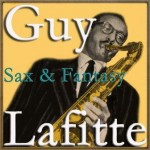 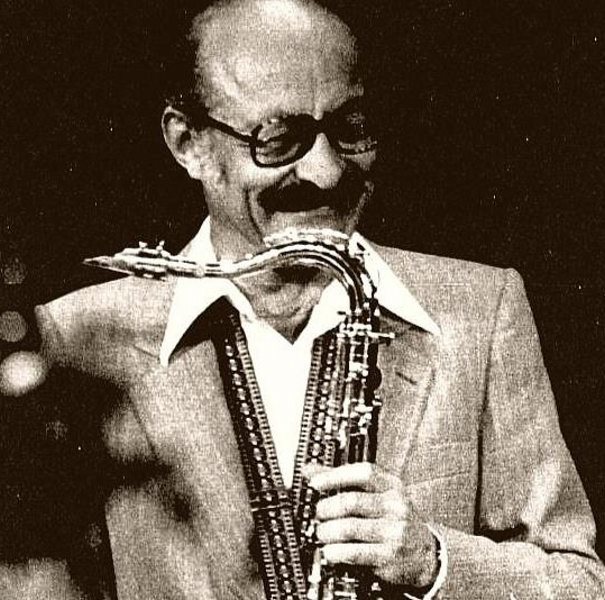 In 1954 Guy Lafitte made Paris his home, and worked with Lionel Hampton and Emmett Berry. Guy Lafitte had also been a collaborator on various other projects with musicians such as Wild Bill Davis and Bill Coleman