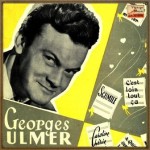 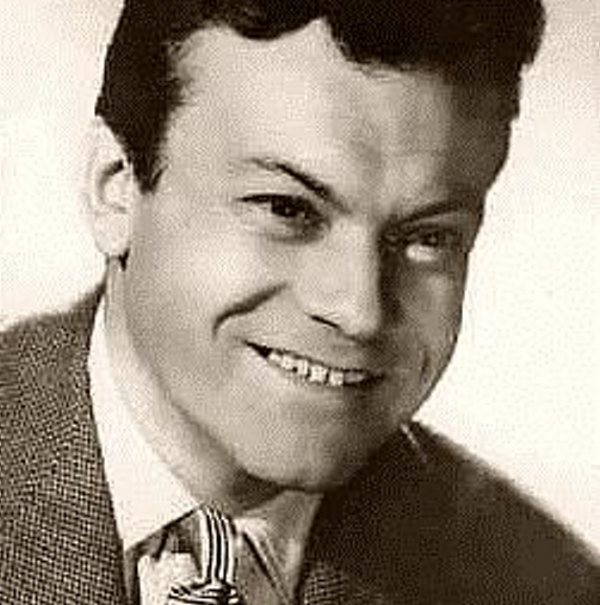 Georges Ulmer was born with the given name, Jørgen Frederik Ulmer, on 16 February 1919 at Copenhagen, Denmark and died on 29 September 1989 at Marseille, Bouches-du-Rhône, France. He was a composer, librettist, and actor of Danish origin, who became a naturalized French citizen. He is the father of the singer, Laura Ulmer.

Through one of life’s odd circumstances, the young Jørgen grew up in Spain where he started work as a musical performer, writer, and composer for the movies. However, it was in France that he quickly found a permanent place in the musical firmament with his immortal cliché of Parisian tourism, Pigalle, which he co-wrote in 1944 with the lyricist, Géo Koger, and composed with Guy Luypaerts. Other than his own interpretation, the song was also covered by Jean Sablon, Charles Dumont, Franck Pourcel, Paul Anka, Bing Crosby, Petula Clark, and many others.