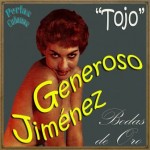 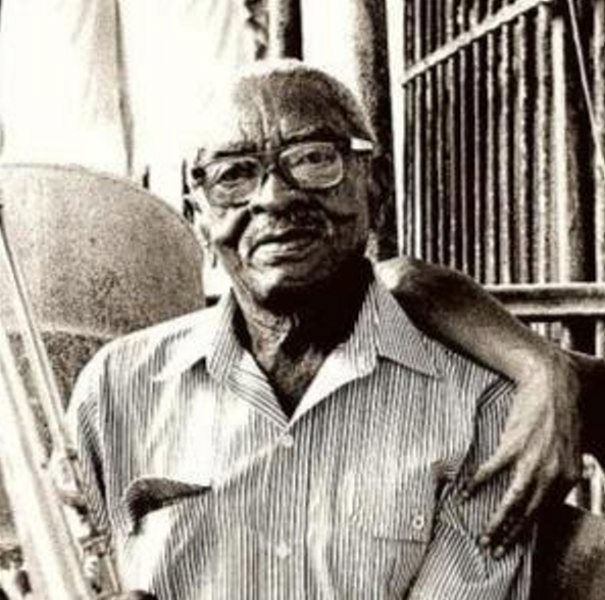 Generoso “Tojo” Jiménez, Generoso Jiménez (July 17, 1917 in Cruces, Cuba – September 15, 2007 in Coral Gables, Florida, USA) was a famous Cuban trombone player and a pioneer of Cuban popular music. He was also the trombonist for the Cuban bandleader and singer Beny Moré.

In 1939, together with flautist Efraín Loyola and violinist Gilberto La Rosa, he founded the Orquesta Rítmica. He stayed in Cuba after Fidel Castro took over the government in 1959, and recorded in 1965 El Trombón Majadero, considered a classic in Cuban music. He later fell out of favor with the Cuban government, stopped playing the trombone, and became a roaming street vendor.

In 2003, he was allowed to attend the Grammy ceremony in New York City, where one of his records had been nominated. A few months later he returned to the United States and remained. He picked up his trombone and his career was reborn.

His last recording was for Gloria Estefan’s album 90 Millas.