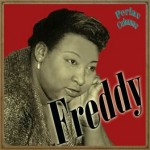 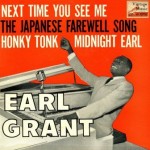 Next Time You See Me, Earl Grant 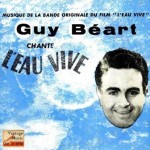 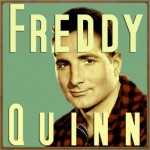 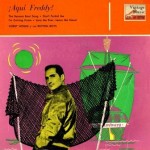 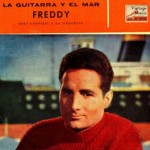 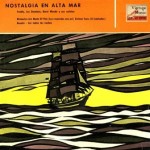 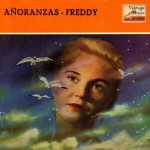 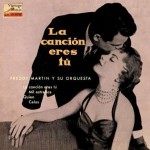 The Song Is You, Freddy Martin 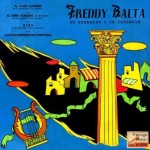 His Accordion And His Orchestra, Freddy Balta 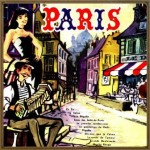 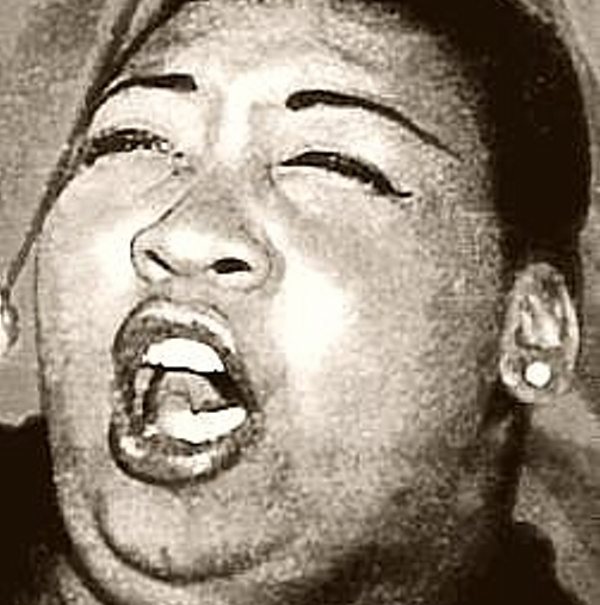 Fredesvinda García Valdés, known always as Freddy, (Camagüey 1935 – San Juan, Puerto Rico, 31 July 1961) was a Cuban female singer of high quality. She was born in Céspedes, a small village in the Camagüey Province of Cuba from a poor peasant family. She sang a cappella in clubs in Havana and recorded only one album before her death from a heart attack.

Her weight (she was over 300 lbs) gave a very distinctive, androgynous sound to her voice. She was, almost entirely, a singer of boleros and canciones.

When she moved Havana, aged 12, she became a cook for the Bengochea family (Arturo Bengochea was the president of the Cuban League of Professional Base-Ball) but soon she found herself singing nights at the Bar Celeste, on Humboldt and Infanta Streets, a place where artists used to meet.

She was spotted by the director of the Hotel Capri’s casino, and given a contract. She opened at the Cabaret Capri with orchestration by Rafael Somavilla, in the review Piminta y Sal (pepper & salt) with other singers, dancers and a quartet led by pianist Carlos Faxas. Freddy appeared in several key TV programs, like Jueves de Partagas (1959), which she remembered dearly. On that show she appeared with Benny Moré and Celia Cruz.

Freddy traveled to Venezuela and then on to Mexico with a company led by dancer and choreographer Roderyco Neyra (Rodney). From there, she flew, along with others, to Miami and then to Puerto Rico. She got several contracts and was even presented on San Juan TV.

She appears as Estrella Rodrigues in Guillermo Cabrera Infante’s book about Havana’s night life during the years of the Revolution, Tres Tristes Tigres (published in English as Three Trapped Tigers) (1966). Portions of this, featuring Freddy predominantly, were later republished as Ella cantaba boleros.