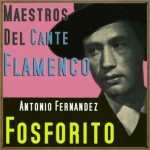 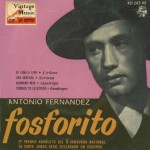 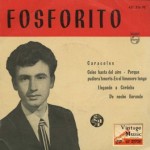 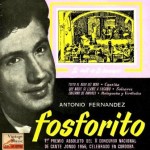 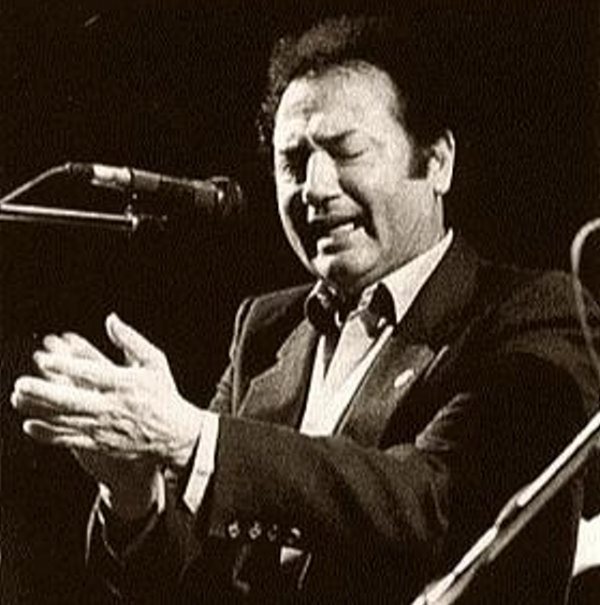 Antonio Fernández Díaz, Fosforito, was born in Puente Genil in 1932 He is considered one of the maestro´s of song of the twentieth century He began to sing as a child, but his great leap occurred in Cordoba´s First National Competition of Flamenco Art, celebrated in 1956, where he won all the prizes

He rubbed shoulders in the fifties and sixties with maestro´s such as Pepe Pinto or Juan Valderrama, he sang in America to Manuela Vargas and travelled all the American coast in 1964 with the motive of the Universal Exposition along with his friend Juan Habichuela Along with Antonio Mairena he was the head of the billing in all of the festivals in Spain during the sixties

He rescued the styles of his homeland such as the ‘Zángano de Puente Genil´ He recorded a memorable anthology along side Paco de Lucía He writes his own words and composes for many other singers, such as Camarón, who used his verses at the beginning of his artistic career

Fosforito he participated in the fight for the Third Golden Key of Song which was awarded to Antonio Mairena in 1962 and has received many other prizes, such as the Ondas in 1998 for his long trajectory or the Pastora Pavón, the Regional Andalusian Governments´ highest award for flamenco artists, in its first edition in 1999 He currently lives in Málaga