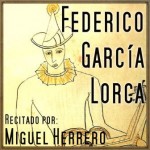 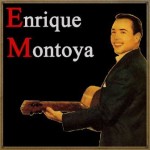 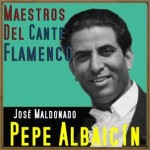 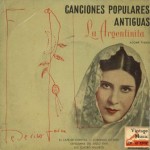 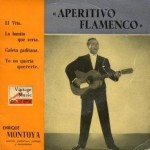 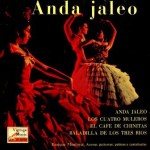 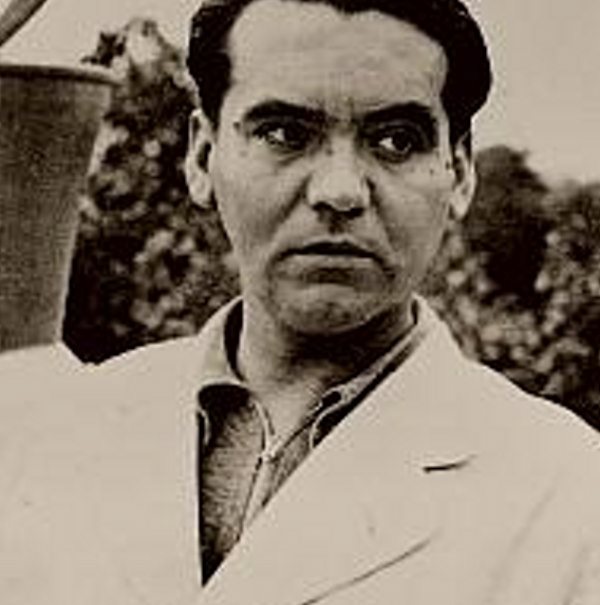 Federico García Lorca
Born on June 5, 1898, in Fuente Vaqueros near the city of Granada, the son of a liberal landowner, Federico García Lorca’s creativity would rear its head early. As a child, he was known to carry on conversations with inanimate objects, bestowing upon each object a personality and speaking with them as if they were living things and might speak back at any moment. As a child, he studied music, an activity which enhanced his natural sense of rhythm, and in his late teens, he began to write poems which he would recite in local cafés.

As a young man, García Lorca studied philosophy and law at the Universtiy of Granada, but he would soon abandon his legal studies for literature, art, and the theatre. In 1918, he published a book of prose inspired by a trip he had taken to Castile, and in 1919, he transferred to the University of Madrid where he organized theatrical performances and continued to read his poems in public.

During this period, García Lorca became associated with a group of artists who would become known as Generación del 27, including the painter Salvadore Dalí, the filmmaker Luis Bunuel, and the poet Rafael Alberti.

Lorca’s first theatrical production, The Butterfly’s Evil Spell (1920), opened at the Eslava Theater in Madrid. Although the show closed after only one night, it gave García Lorca his first taste of theatrical fame. He published his first book of poems in 1921, and seven years later, his book of poetry Romancero Gitano or The Gypsy Ballads made him famous throughout Spain.

The public soon labeled Lorca as the “Gypsy poet”, which displeased García Lorca, and perhaps partly to dispel this myth, he moved to New York in 1929 to study English at Columbia University where he came into contact with amateur theatre groups and professional repertory companies. The trip also inspired a book of poetry, Poet in New York, which was published posthumously.

The first of these tragedies, Blood Wedding (1933), was based on a newspaper account of a bride who ran off with her lover on her wedding night. In this play, García Lorca heightens the woman’s conflict by placing her in the middle of an ancient blood feud. Intended to be part of a “trilogy of the Spanish earth”, Blood Wedding restored tragic poetry to the Spanish stage. Yerma (1934), also part of the Spanish earth trilogy, is the story of a woman who longs for motherhood, but who’s husband is incapable of giving her a child.

Unable to leave him because of the social customs of the day, and unwilling to satisfy her urges with another man, the unhappy woman murders her sterile husband. Although dramatically sound, Yerma was not as well received as Blood Wedding, primarily because it was criticized by conservatives as an attack on traditional Spanish values. Lorca’s third tragedy, The House of Bernarda Alba, is often mistakenly referred to as the third part of the “Spanish earth” trilogy, but in truth, the trilogy was never finished. Bernard Alba tells the story of five daughters, held captive by their tyrannical mother who imposes upon them a strict moral code.

Sexually frustrated, and yearning for love, each of these women searches unsuccessfully for a way to escape her mother’s house. In the end, the youngest daughter kills herself when she is lead to believe that her lover has been murdered by her unforgiving mother. The role of Bernarda was written for the great tragic actress Margarita Xirgu. Although the play was never performed during Lorca’s lifetime, it is considered by many to be his masterpiece.

His first theatrical success, Mariana Pineda (1929), which featured a set design by painter Salvador Dalí, is an historical romance in verse which tells the story of Granada’s 19th-century martyr, executed for having taken part in a conspiracy against the tyrannical Ferdinand VII. And perhaps dearest to Lorca’s heart were two experiments in Surrealism, When Five Years Pass and The Audience, both of which attacked the norms of theatrical realism. Shortly before his death, Lorca would claim these two plays as more “his” than anything else he had written for the theatre.

Unfortunately, García Lorca was to be an early casualty of the Spanish Civil War. Intellectuals were considered dangerous by Franco’s Nationalists, and in the early morning of August 19, 1936, along with a schoolmaster and two bullfighters, Lorca was dragged into a field at the foot of the Sierra Nevada Mountains, shot, and thrown into an unmarked grave. He had only finished the first draft of The House of Bernard Alba two months earlier and had recently told a Spanish journalist:

“I still consider myself a true novice, and I’m still learning my profession … One has to ascend one step at a time … [One shouldn’t] demand of my nature, my spiritual and intellectual development, something that no author can give until much later … My work has just begun.”

Lorca’s writings were outlawed and burned in Granada’s Plaza del Carmen. Even his name was forbidden. The young poet quickly became a martyr, an international symbol of the politically oppressed, but his plays were not revived until the 1940’s, and certain bans on his work remained in place until as late as 1971. Today, Lorca is considered the greatest Spanish poet and dramatist of the 20th Century.