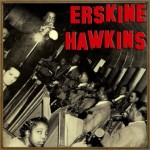 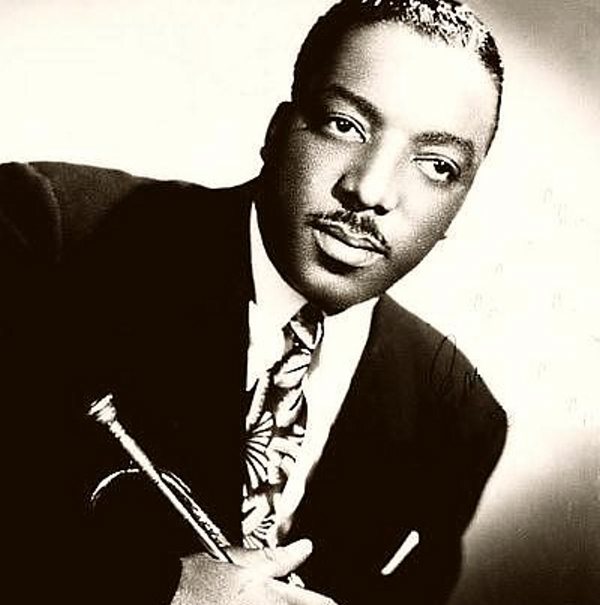 Erskine Hawkins, Erskine Ramsay Hawkins (July 26, 1914 – November 11, 1993) was an American trumpet player and big band leader from Birmingham, Alabama, dubbed “The 20th Century Gabriel”. He is most remembered for composing the jazz standard “Tuxedo Junction” (1939) with saxophonist and arranger Bill Johnson. The song became a popular hit during World War II, rising to No. 7 nationally (version by the Erskine Hawkins Orchestra) and to No. 1 nationally (version by the Glenn Miller Orchestra). Vocalists who were featured with Erskine’s orchestra include Ida James, Delores Brown and Della Reese. Hawkins was named after Alabama industrialist Erskine Ramsay.

Erskine Hawkins was named by his parents after Alabama industrialist Erskine Ramsay who was rewarding parents with savings accounts for them for doing so. Hawkins attended Councill Elementary School and Industrial High School (now known as Parker High School) in Birmingham, Alabama. At Industrial High School, he played in the band directed by Fess Whatley, a teacher who trained numerous African-American musicians, many of whom populated the bands of famed band leaders such as Duke Ellington, Lucky Millinder, Louis Armstrong and Skitch Henderson (of the NBC Orchestra.)

Erskine Hawkins was trumpeter and band leader in the lobby bar and show nightclub at The Concord Resort Hotel in Kiamesha Lake, New York. from 1967 to 1989. Hawkins died in Willingboro, New Jersey in November 1993, at the age of 79. He is buried in Elmwood Cemetery, alongside his sister, in Birmingham, Alabama.