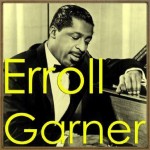 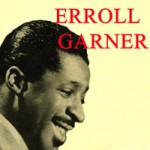 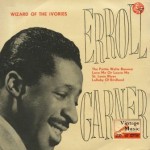 Wizard Of The Ivories, Erroll Garner 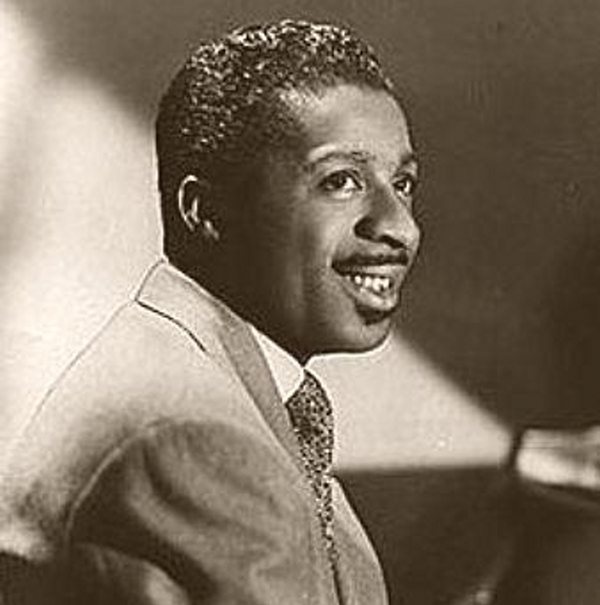 Erroll Garner, Erroll Louis Garner (June 15, 1923 – January 2, 1977) was an American jazz pianist and composer known for his swing playing and ballads. His best-known composition, the ballad “Misty”, has become a jazz standard. Scott Yanow at Allmusic.com calls him “one of the most distinctive of all pianists” and a “brilliant virtuoso”.

Born in Pittsburgh, Pennsylvania, to an African American family in 1923, Erroll Garner began playing piano at the age of three. He attended George Westinghouse High School, as did fellow pianists Billy Strayhorn and Ahmad Jamal. Garner was self-taught and remained an “ear player” all his life – he never learned to read music. At the age of seven, Garner began appearing on the radio station KDKA in Pittsburgh with a group called the Candy Kids. By the age of 11, he was playing on the Allegheny riverboats. At 14 in 1937, he joined local saxophonist Leroy Brown.

He played locally in the shadow of his older pianist brother Linton Garner and moved to New York in 1944. He briefly worked with the bassist Slam Stewart, and though not a bebop musician per se, in 1947 played with Charlie Parker on the famous “Cool Blues” session. Although his admission to the Pittsburgh music union was initially refused because of his inability to read music, they eventually relented in 1956 and made him an honorary member.

Erroll Garner is credited with having a superb memory of music. After attending a concert by the Russian classical pianist Emil Gilels, Garner returned to his apartment and was able to play a large portion of the performed music by recall.

Short in stature (5 ft 2 in), Garner performed sitting on multiple telephone directories. He was also known for his occasional vocalizations while playing, which can be heard on many of his recordings. He helped to bridge the gap for jazz musicians between nightclubs and the concert hall.

Erroll Garner made many tours both at home and abroad, and produced a large volume of recorded work. He was, reportedly, The Tonight Show host Johnny Carson’s favorite jazz musician; Garner appeared on Carson’s show many times over the years.

Errol Garner died from a cardiac arrest on January 2, 1977. He is buried in Pittsburgh’s Homewood Cemetery.