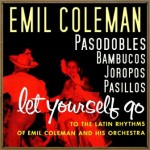 Let Yourself Go to the Latin Rhythms, Emil Coleman 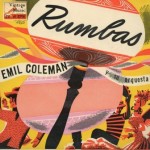 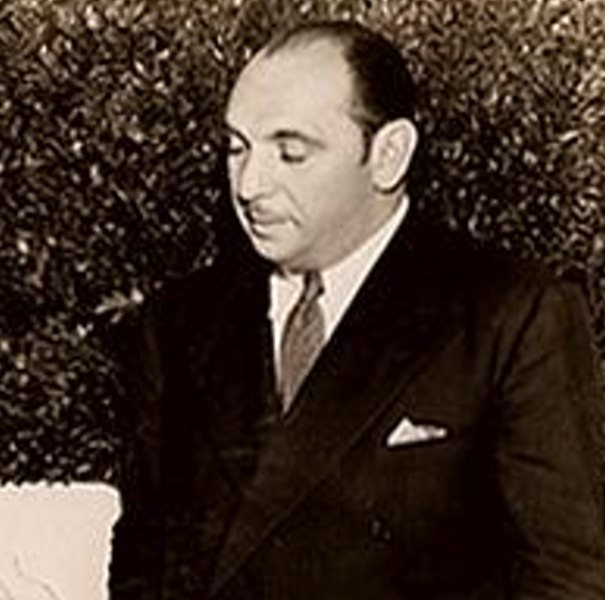 Emil Coleman
Born in Odessa, Russia  (it’s now Ukraine ) in 1892, Emil Coleman (and his orchestra) became a fixture in New York City’s high-society nightlife during the first half of the 20th century. He had a regular gig at the Empire Room  of the Waldorf Astoria  and was always good for an invigorating “Bunny Hug ” or even a “Turkey Trot ” if you caught him in the right mood. Also, Emil Coleman collected watches . You can read more about him in the notes from this two-disc EP which I believe is from 1958.

As for Walter Winchell  & His Rumba…I chose this track for posting since Walt had a cameo in DAISY KENYON , a 1947 Joan Crawford  vehicle my friend Ryan and I watched last week—Winchell appeared briefly as himself in a scene set at NYC’s Stork Club , which was re-created on the sound stages of 20th Century Fox . A famous news and radio personality who evidently invented the gossip column, Winchell was also an early supporter of Senator McCarthy , and used his radio program to denounce people as Communists—including Josephine Baker , who, as a result, was denied a Visa to re-enter the USA .

Winchell was reportedly taking revenge on Baker, who had criticized him for not taking a stand against the racist, discriminatory policies of the afore-mentioned Stork Club—but the real one. You can read more about Walter Winchell on Wikipedia here , where they fail to mention how he ended up having a rumba named after him. They do, however, note that only one person showed up at his funeral.