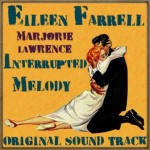 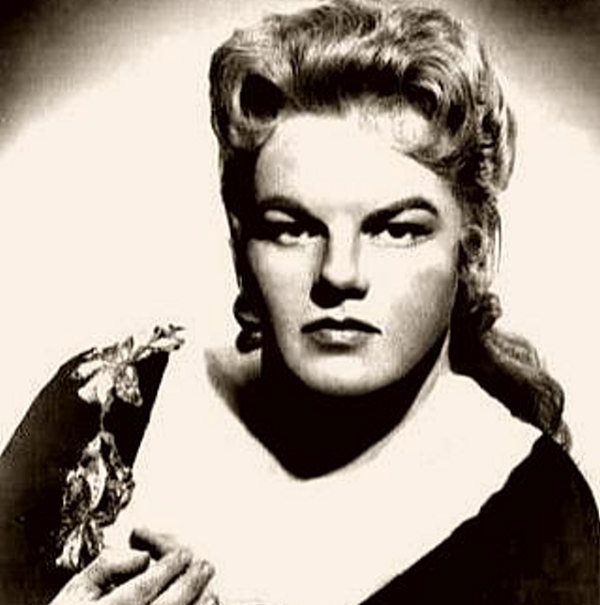 The brilliant American soprano, Eileen Farrell, was the daughter of vaudeville singers. She received her early vocal training with Merle Alcock in New York, and later studied with Eleanor McClellan.

In 1940 Eileen Farrell sang on the radio. In 1947-1948 she made a USA tour as a concert singer, and in 1949 she toured South America. Her song recital in New York in October 1950 was enthusiastically acclaimed and secured for her immediate recognition. She was the soloist in L.v. Beethoven’s 9th Symphony with Arturo Toscanini and the NBC Symphony Orchestra and in the 1950s and 1960s she became one of the most frequent soprano soloist to be engaged to appear with the New York Philharmonic Orchestra under the direction of the late Leonard Bernstein; she was also the frequent soloist with other major orchestras, a favourite of such conductors as the late Thomas Schippers.

She was known primarily for song and oratorio repertoire. For many years she was a soloist of the Bach Aria Group. She made her operatic debut as Santuzza with the San Carlo Opera in Tampa, Florida in 1956. The same year she made her debut at the San Francisco Opera as Leonora in Il Trovatore, and with the Chicago Lyric Opera in the title role of La Gioconda. In 1958 she joined the San Francisco Opera, opening the season in the title role of Cherubini’s Medea, and in 1957 she became a member of the Lyric Opera of Chicago. She made her belated Met debut in December 1960 singing Gluck’s Alcestis, and remained on the Met roster until 1964; then returned in 1965-1966.

From 1971 to 1980, Eileen Farrell held the position as Distinguished Professor of Music at the Indiana University School of Music in Bloomington. Then she held that title at the University of Maine in Orono from 1983 to 1985.

Eileen Farrell recorded the important film score for Interrupted Melody for which Eleanor Parker got an Academy Award nomination for Best Actress in 1955, lip-synching Eileen’s singing. She made several CD’s singing the blues late in her career and her autobiography, “Can’t Help Singing,” was published in 1999 by Northeastern University. She enjoyed also success on radio and television shows. Married to a NYC policeman, the late Robert Reagan, Eileen had two children.