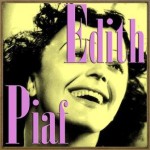 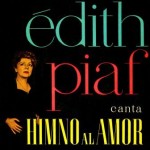 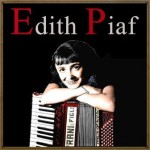 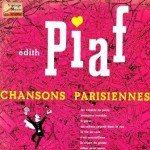 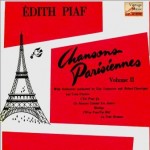 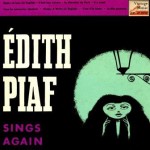 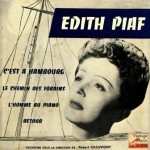 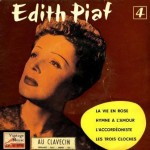 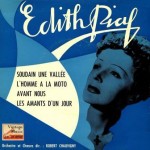 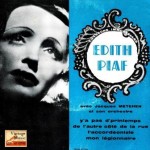 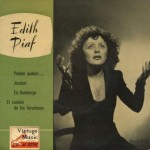 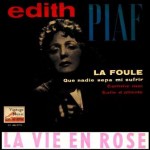 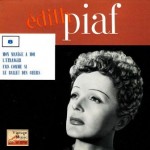 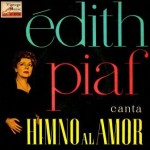 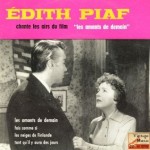 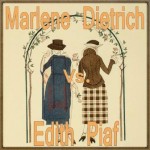 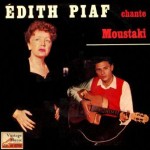 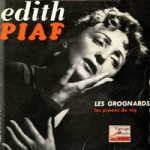 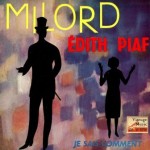 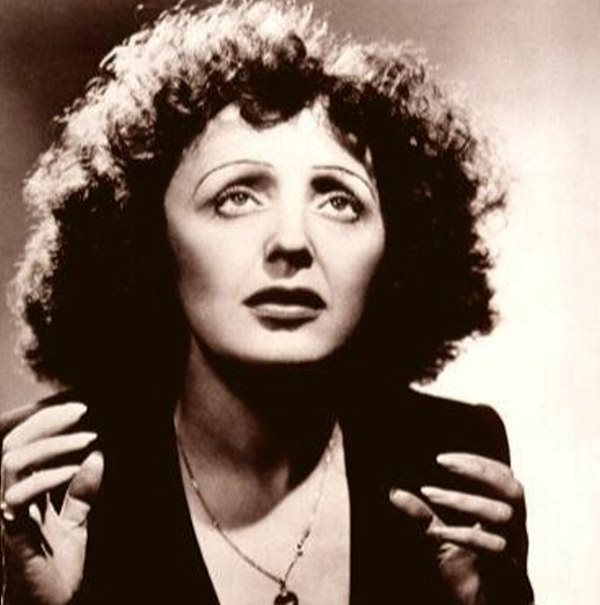 Edith Piaf was born on December 19, 1915 on a cold winter night. Her mother was alone when her labor pain began. She went out on the street to find a taxi, but it was too late. The baby was coming and two nearby policeman assisted in the delivery of Edith right there on the sidewalk.

Edith’s mother was a singer. She sang in cafes and other places. She left her daughter to be raised by her paternal grandmother who was the Madame of a brothel in Normandy. Edith became blind at 6 years old, so her grandmother and all the women that worked for her in the brothel traveled to Lisieux to ask Saint Theresa to heal Edith. Her eyesight recovered in Lisieux. It was during that time that Edith started to believe in God and in Jesus, but her prayers went always to Saint Theresa. Edith said, “We understand ourselves better between women”. The whole time that I knew Edith Piaf, she knelt down near her bed at night and said her prayers.

Edith’s father performed acrobatics in front of cafes on the streets of Paris. When Edith was twelve years old her father came to take her from her grandmother. Edith Piaf joined her father and started to sing in the streets and presented a plate for her living. It was during this time that a high-class nightclub owner, Louis Leplee, heard her singing on the street and said, “This is not a place for you to sing with a voice like that.” It was the first contract she received. He also gave her a stage name. “You remind me of a little sparrow who sings on the streets of Paris – La Môme Piaf”.

It was Edith’s unique talent that brought her out of the street and into the spotlight. The name and career of Edith Piaf started to grow. Jean Cocteau, the famous writer, became her friend and wrote her the play, “Le Bel Indifferent”. She was a talented actress, but singing was her strength and her life. She began to have personal composers and eventually became the most famous French singer in the world.

With her fame came wealth and she spent it freely. She was very generous toward her entourage. She had a large staff, houses, and cars. Edith also helped to launch the careers of many talented people including Yves Montand and Charles Aznavour. Yet throughout all of her fame and celebrity, Edith Piaf remained true to herself. On stage Edith looked like a little girl in her little black dress, but she came to symbolize the atmosphere of Paris. Edith was Paris and Paris was Edith. She reached people of all classes, from the simplest to the most sophisticated, because her songs touched their hearts.

During World War II, she went to sing for the French prisoners in Germany and had posed for a picture with them. When she returned to France, Edith Piaf had made individual passports for the prisoners, using the picture taken in Germany during her visit. When she went back to sing for them, Edith gave each one a passport that brought them to freedom

Edith Piaf sang in 1948 at Carnegie hall and the Versailles in New York. During the war she wrote a song that became a classic: “La vie en rose”. Her most popular songs were “La vie en rose”, “Milord, je ne regrette rein”, and the duet she sang on stage with Theo Sarapo: “A quoi ça sert l’amour”.

Although many men adored her, Edith Piaf had only two husbands. She married Jacques Pills in 1952 and later divorced in 1956. Theo Sarapo was her second and last husband. She married him in 1962 and was married only one year when she died. She confided in me that the men who touched her heart deeply were Marcel Cerdan (a famous boxer) and Theo. And with all the greatness of her career, there was also an unhappy side. All of her life, Edith missed having a family.

Her mother died when she was young and Edith did not see her father very much. At 19 she had a little girl who died three years later. She started to drink early in life with friends she had, and she continued as she got older. I met her when my brother Theo Sarapo married her and live with them until she died. This is when we became friends and spent lots of time together. But the whole time I knewEdith Piaf , I never saw her touch a glass of alcohol. She did drink a lot of coffee and tea. After several car accidents, she was given drugs to keep her going on stage. She had problems with her liver that required very difficult surgeries. Edith also loved gourmet food, which was very dangerous during her last months of life.

Edith Piaf wanted to die singing on stage, but she died on holiday in the Riviera of an aneurysm in her head. She was brought in secret with her last husband, Theo Sarapo, and her nurse, Simone Margantin, by ambulance to Paris where she received her last homage from millions of people coming to give her a last good-bye. It is now more than forty years after Edith’s death and she remains a legend in France and all over the world. She was buried in the Père Lachaise cemetery in Paris. Her husband, Theo Sarapo, was laid to rest next to her seven years later when he died in a car accident.

Today, new generations of music lovers are discovering the unique talent and powerful emotion expressed in the songs of Edith Piaf. I am happy, honored and very touched to tell you about her life.