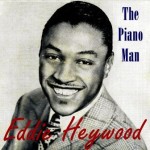 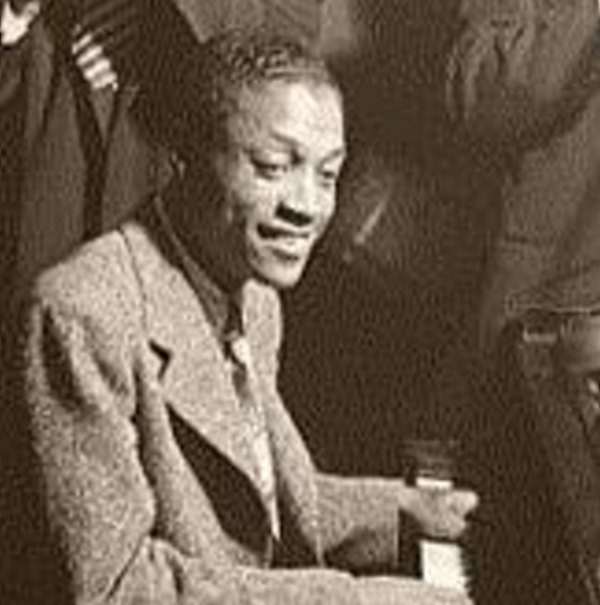 After starting his band, Eddie Heywood would occasionally do back-up for Billie Holiday in 1941. In 1943, Heywood took several classic solos on a Coleman Hawkins quartet date (including “The Man I Love”) and put together the first sextet, including Doc Cheatham and Vic Dickenson. After their version of “Begin the Beguine” became a hit in 1944, they had three successful years ahead of them.

Between 1947 to 1950, Eddie Heywood was stricken with a partial paralysis of his hands and could not play at all. However, it did not stop him when he made a comeback later in the decade. In the 1950s, Heywood composed and recorded “Land of Dreams” and “Soft Summer Breeze” and is probably best known for his 1956 recording of his composition “Canadian Sunset,” all of which he recorded with Hugo Winterhalter and his orchestra. After a second partial paralysis in the 1960s, Heywood made another comeback and continued his career in the 1980s.

Eddie Heywood has a “Star” at 1709 Vine Street on the Hollywood Walk of Fame.