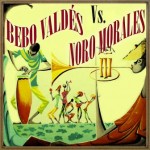 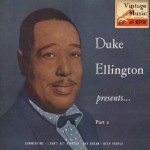 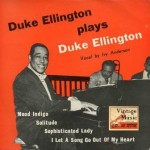 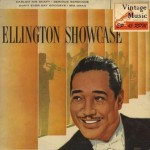 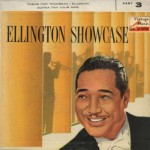 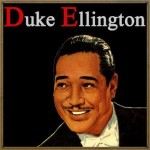 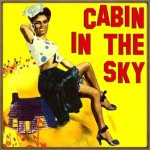 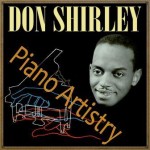 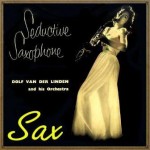 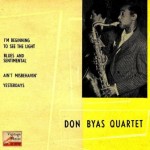 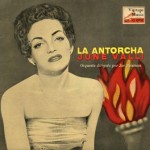 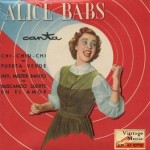 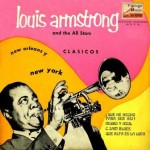 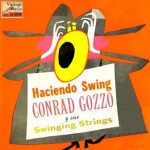 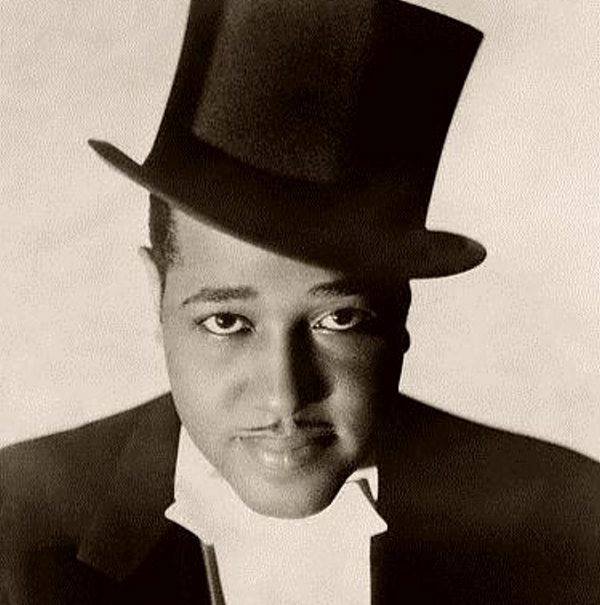 Duke Ellington is considered by many to be one of America’s most brilliant jazz composers (writers of music) of the twentieth century. Ellington’s classics include “Don’t Get Around Much Anymore,” “Mood Indigo,” and “I Let a Song Get Out of My Head.”
On April 29, 1899, Edward Kennedy Ellington was born in Washington, D.C., to James Edward and Daisy Ellington. With his father, a Methodist, and his mother, a Baptist, Ellington’s upbringing had strong religious influences. An artistic child, Ellington passed up an art scholarship to study at the Pratt Institute in Brooklyn, New York, in order to devote his time to his first love: music, specifically the piano. By the age of fourteen, Ellington had written his first two pieces, “Soda Fountain Rag” and “What You Gonna Do When the Bed Breaks Down?” During this time Ellington gained his nickname, “Duke,” after a friend recommended that Ellington should have some sort of title.
He divided his studies between music and commercial art, and by 1918 established a reputation as a bandleader and agent. In 1923 he went to New York City and soon became a successful bandleader. In 1927 he secured an important engagement at the Cotton Club in Harlem, a section of New York City, and remained there (aside from occasional tours) until 1932.

Ellington’s band made its first European trip in 1932. After World War II (1939–45), the band toured Europe regularly, with short trips to South America, the Far East, and Australia. One peak period for the band was from 1939 to 1942, when many critics considered its performances superior to any other jazz ensemble (group).

As a composer Duke Ellington was responsible for numerous works that achieved popular success, some written with his band members and with his co-arranger Billy Strayhorn. The Duke’s most significant music was written specifically for his own band and soloists. Always sensitive to the nuances (small variations) of tone of his soloists (single performers), Ellington wrote features for individual sidemen and used his knowledge of their characteristic sounds when composing other works. His arrangements achieved a remarkable blend of individual and ensemble contributions. However, because most of his works were written for his own band, interpretations by others have rarely been satisfactory.

With Creole Rhapsody (1931) and Reminiscing in Tempo (1935) Duke Ellington was the first jazz composer to break the three-minute time limitation of the 78-rpm record. After the 1940s he concentrated more on longer works, including several suites (arrangements of music) built around a central theme, frequently an aspect of African American life. Always a fine orchestral pianist, with a style influenced by the Harlem stylists of the 1920s, Ellington remained in the background on most of his early recordings. After the 1950s he emerged as a highly imaginative piano soloist.

Duke Ellington was the recipient of numerous Grammy Awards throughout his career, and in 1959 he was awarded the Springarn Medal from the National Association for the Advancement of Colored People (NAACP). He was nominated for the Pulitzer Prize in 1964. The city of New York gave him a prize and Yale University awarded him a doctor of music degree in 1967; Morgan State and Washington universities also gave him honorary degrees that year. On his seventieth birthday Ellington was honored by President Richard Nixon (1913–1994) at a White House ceremony and was given the Medal of Freedom. In 1970 he was elected to the National Institute of Arts and Letters.

Duke Ellington continued to compose and perform until his death from lung cancer on May 24, 1974, in New York City. His band, headed by his son Mercer, survived him, but as Phyl Garland of Ebony magazine writes, the elder Ellington will always be remembered for “the daring innovations that came to mark his music—the strange modulations (changing from one key to another) built upon lush melodies that ramble into unexpected places, the unorthodox (untraditional) construction of songs.…”

Ellington’s legacy is that he remains one of the greatest talents in all of jazz, a remarkable feat considering the history of jazz is packed with legendary names. His influence over musicians is as important today as it was during Ellington’s time.