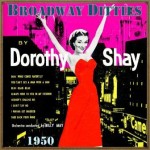 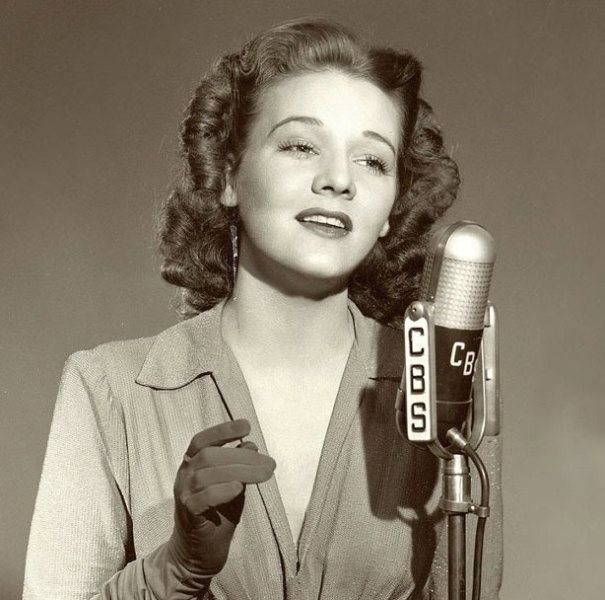 Dorothy Shay was born Dorothy Sims in Jacksonville, Florida. When she began her career as a ‘straight’ singer, she took vocal lessons to lose her Southern accent. She sang for the USO during World War II. Dorothy changed her name to “Shay” in order to not be confused with Ginny Simms, another performer of the day, choosing “Shay” to honor her mentor Betty Shay (Betty Shay later became Betty Corday when she married Ted Corday, producer of Days of our Lives). While performing with Morton Gould and his orchestra, she performed an encore, “Uncle Fud,” a hayseed novelty number that became very popular and launched her solo singing career.

She signed with Columbia Records and recorded a series of hit records. Her biggest hit was “Feudin’ And Fightin'” in 1947. In her singing engagements, she performed dressed as a sophisticated urbanite while talking like a rural Southerner. She was popular in clubs, radio and television. She also played a nightclub singer, also named Dorothy Shay , in the 1951 Abbott and Costello movie Comin’ Round The Mountain. She performed at Dwight D. Eisenhower’s Inaugural Ball in 1953. She also recorded for Capitol Records and Imperial Records where she recorded a rockabilly song titled “Hunky Dory”.

She was married briefly to Dick Looman in 1958. After a period of inactivity in the 1960s, she returned to show business as a character actress in the 1970s. She had a recurring role as Thelma, first owner of the Dew Drop Inn, in the TV series The Waltons. She died of a heart attack on October 22, 1978 in Santa Monica, California. Upon her death, the writers of The Waltons wrote her character off, with the mention that she sold the Dew Drop Inn and moved to California