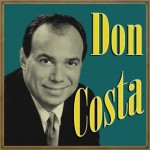 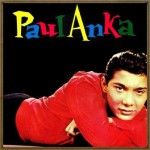 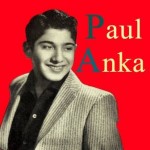 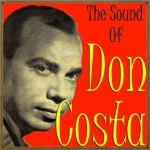 The Sound of Don Costa 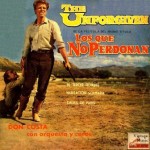 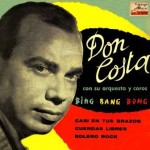 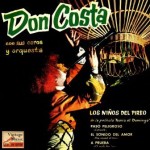 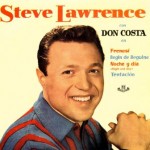 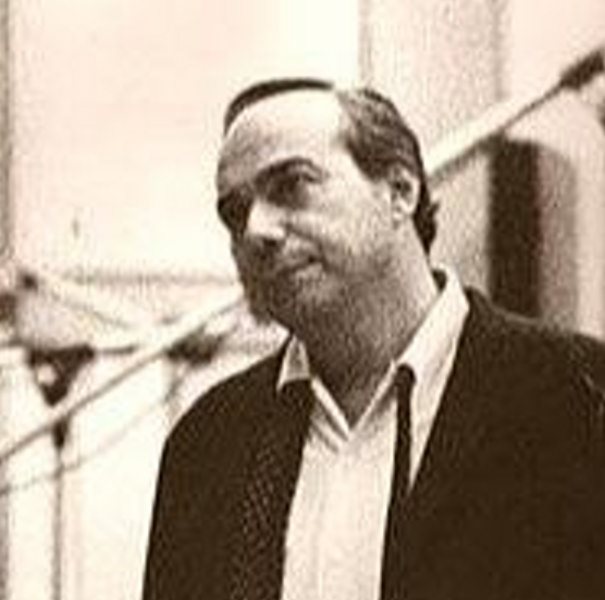 Dominick P. Costa was born in Boston, Massachusetts, to an Italian American family. As a child, he took a keen interest in learning the guitar, and he became a member of the CBS Radio Orchestra by the time he was in his teens. In the late 1940s, Costa moved to New York to further his career by becoming a session musician. He played guitar along with Bucky Pizzarelli on Vaughn Monroe’s hit record “Ghost Riders in the Sky.” It was around this time that Costa started experimenting with combinations of instruments, producing musical arrangements, and peddling them to a few notable big bands.

It was this self-promotion that caused two young up and coming singers to notice his work. Steve Lawrence and Eydie Gorme invited Costa to write some vocal backgrounds for their future recordings. He agreed, and thus began an association that led to their joining a new record label being headed by Sam Clark as president: ABC-Paramount Records. It was here that Costa accepted the position of head A&R man as well as chief arranger and producer. Many hits were to follow, not only with Lawrence and Gorme, but with Lloyd Price, George Hamilton IV, and Paul Anka. Apart from his arranging skills, Costa was an excellent guitarist and during the period 1956 – 1957 he released two 45s on ABC-Paramount using the alias Guitar ‘Muvva’ Hubbard, the first an R&B styled instrumental ‘Ponytail’ which he also wrote, as well as a cover version of Bill Justis’ hit record, ‘Raunchy’.

He was voted number one in Cash Box as the most popular recording arranger and conductor. It was at this time in late 1959 thatDon Costa , along with Lawrence and Gorme, left ABC to join the United Artists label as A&R Director. Costa continued to produce and arrange for others as well as release his own instrumental albums.
Costa found several of his own instrumental recordings becoming hits, including the theme tunes from Never on Sunday and The Unforgiven. “Never on Sunday” sold over one million copies, and was awarded a gold disc. The track peaked at #27 in the United Kingdom in late 1960.

During this time, Frank Sinatra had formed a new recording label, Reprise Records, and he hired Costa to arrange one of his albums, Sinatra and Strings, released in 1962. This set of standard ballads would remain one of the most critically acclaimed works of Sinatra’s entire Reprise period. Costa’s largely string-based orchestrations were outstanding, but he was rarely called on to write in a similar style again, during the long association with Sinatra which followed, as the singer concentrated on more contemporary projects with him. Among the standout tracks on Sinatra and Strings are “All or Nothing at All”, an unusual verse-only version of “Stardust” (in juxtaposition to the many chorus-only versions of the song), a ballad rendition of “Night and Day” which provided a contrast to Sinatra’s more familiar big band version, and a rendition of “Come Rain or Come Shine” which frequently is included “Best of” compilations from Sinatra’s Reprise years.

The following year, Costa was asked to arrange the charts for the Sarah Vaughan album, Snowbound. Barbra Streisand then used the same arrangement of the title song “Snowbound”, years later, for her second (2001)Christmas album for Sony Music. Costa also arranged Tony Bennett’s 1965 album If I Ruled the World: Songs for the Jet Set.

In the mid-1960s, Don Costa moved from New York to Hollywood, California, and formed his own company, DCP International, through United Artists. His label had great success by reviving the career of popular 1950s act, Little Anthony and the Imperials. Working with producer-writer Teddy Randazzo, Little Anthony had a string of major hits including “Goin’ Out Of My Head” and “Hurt So Bad”. In 1963, Costa discovered Trini Lopez working at “PJ’s”, a Hollywood nightclub. Later in the decade, Sinatra again called on Costa to become his primary arranger and Costa’s work with Lawrence and Gorme abated. During this period, Sinatra scored one of his biggest hits, the Paul Anka composed tune “My Way”.

Don Costa was conducting for Sinatra in Las Vegas as well as arranging his records when he suffered a heart attack and required bypass surgery. After recovering, he started working with Mike Curb at MGM Records, producing and arranging material for the Osmond Brothers hits, as well as having a hand in Sammy Davis, Jr.’s “The Candy Man” and Petula Clark’s cover of “My Guy.”

In the early 1980s, Costa scored again as an artist with a hit with his 10-year-old daughter Nikka entitled “Out Here On My Own.” The two were planning a follow-up when Costa died of a heart attack in New York.