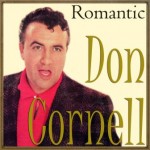 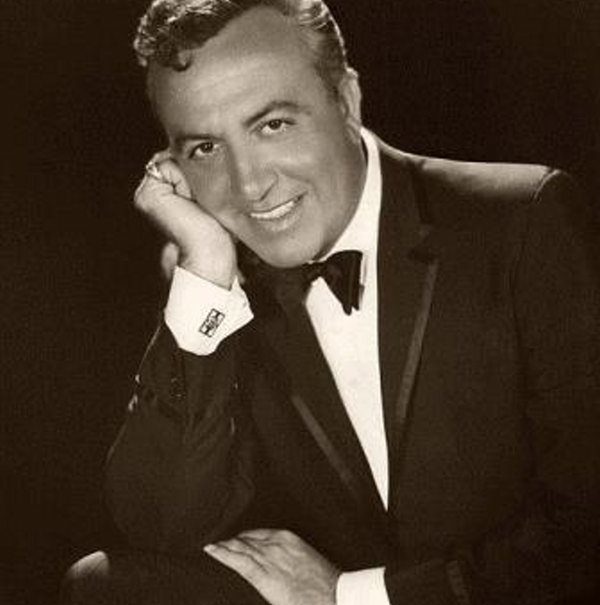 His version of “Hold My Hand” sold over one million copies, and topped the UK Singles Chart in 1954. In 1993, he was inducted into the Big Band Hall of Fame. He was also a member of Tau Kappa Epsilon International Fraternity.

He was among the top headliners, appearing on the nightclub circuit during the 1950s, when there were numerous such venues across the nation. When headlining at the Beverly Hills Supper Club, Southgate, Kentucky (which was later destroyed in the Beverly Hills Supper Club fire) – in metropolitan Cincinnati – he appeared many times on the popular Ruth Lyons noon television program.

He also hosted the show during some of Ms. Lyons’ periodic absences.
In 1979, Don Cornell moved to Florida. He died in Aventura, Florida, from emphysema and diabetes at the age of 84.