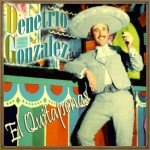 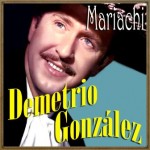 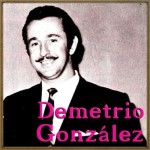 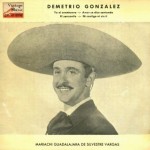 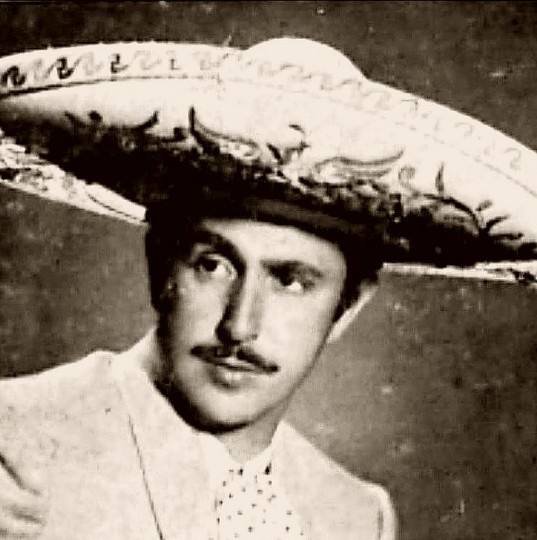 He has starred in ranchera-music films from 1955 to 1968. Dos Corazones y un Cielo (1959), in which he co-starred with Rosa de Castilla and Eulalio González, is one of his most notable films.