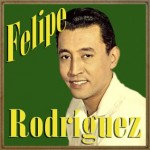 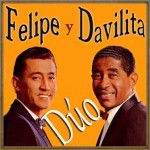 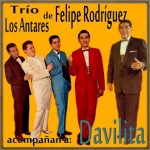 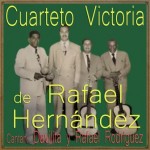 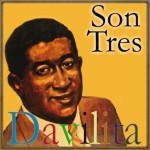 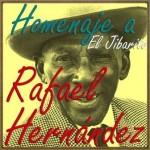 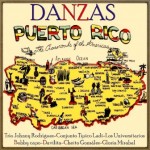 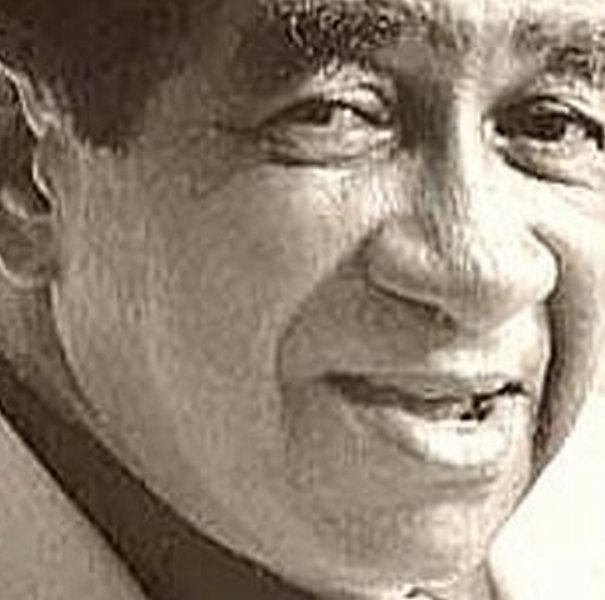 Davilita was born in Bayamón, Puerto Rico, his parents however, moved to New York when he was only a child and settled down in East Harlem which is also known as “Spanish Harlem” or “El Barrio”. Davilita, as he became known, learned to play the guitar at a young age and entertained his family with his voice. One of the places which Davilita frequented was Hernandez Record Store in “El Barrio” which was a common gathering place for young Latin musicians at the time

In 1929, 17 year old Davilita met by chance the renowned Puerto Rican composer, Rafael Hernández. Davilita got along with Hernandez and was able to see the unfinished version of Hernandez’s composition “Lamento Borincano”. Davilita asked Hernandez if he could record the song but, Hernandez thought that he was too young and declined his request. The song was to be recorded by Ramon “Canario” Quiroz with Davilita and Fausto Delgado as back-ups but fate had a different plan. Quiroz became ill on the day of the recording and Davilita ended up doing the recording as the lead voice.

Davilita became very popular in the New York Latin scene and was soon working with many Latin artists. It wasn’t long before he met Pedro Flores, a fellow Puerto Rican and composer. He was asked by Flores to join his “Sexteto Flores” along with Myrta Silva and Daniel Santos. Davilita was a follower of the Puerto Rican Nationalist Party and the ideals of its president Pedro Albizu Campos. Together with Santos, he recorded various songs which advocated Puerto Rico’s independence. They recorded “Patriotas” (“Patriots”) and “La Lucha por la Independencia de Puerto Rico” (“The Fight for Puerto Rico’s Independence”), which was adopted from one of Juan Antonio Corretjer’s poems.

In 1954, Davilita had returned to Puerto Rico where he joined Felipe “La Voz” Rodriguez and together formed a duo. Even though Davilita’s voice wasn’t as sharp as when he was young, they were able to score many “hits”. The duo was successful in Puerto Rico, the United States and Latin-America. In the 1960s, they together with Rafael Cortijo and El Gran Combo were able to successfully confronted the wave of rock music invading the island. In 1973, Davilita and Felipe recorded “Canciones de Pedro Flores” (The Songs of Pedro Flores) and in 1974, they recorded “Canciones de Rafael Hernández” (The Songs of Rafael Hernández). Also in 1974, Davilita, Felipe and Pellin Rodríguez (no relation to Felipe) recorded a trilogy which are considered Puerto Rican “classics”. These were “La Protesta de los Reyes” (The Protest of the Wisemen), “Parranda parrandera” and “Navidad” (Christmas).

Davilita was also a strong supporter of the cause for Puerto Rican independence. In many occasions, he stated, he was discriminated against for this reason, to the point of endangering his livelihood when the singing contracts trickled down during the late 1950s and early 1960s. He recorded an album of Puerto Rican patriotic standards with Daniel Santos (another strong pro-independence supporter) in the early 1970s, including “El Bambú” and “El Yunque y El Cordero”. Pedro Ortiz “Davilita” Davila had recorded over 3,000 songs before his death in Bayamón, Puerto Rico on July 8, 1986. He is buried in the Braulio Dueño Colon cemetery in Bayamón