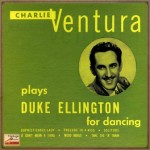 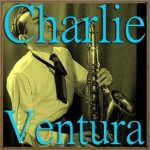 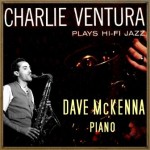 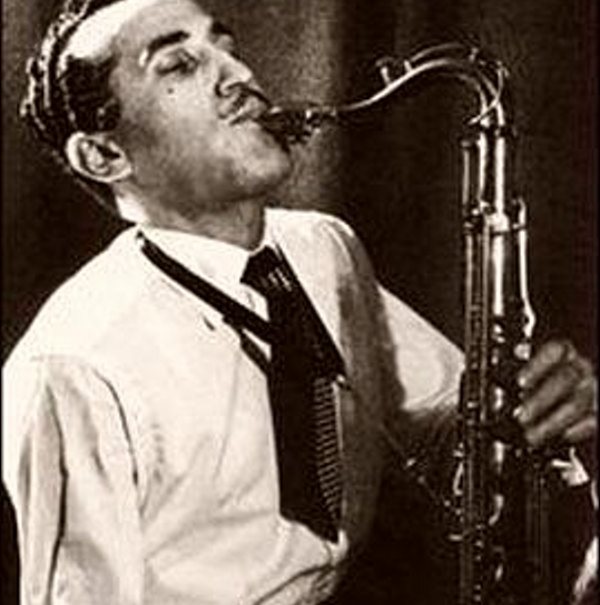 Charlie Ventura was born in Philadelphia, Pennsylvania. He had his first successes working with Gene Krupa. In 1945 he won the Down Beat readers’ poll in the tenor saxophone division. In the late 1940 he ran a few successful ensembles and went on to be known for “bop for the people.” with vocalists Jackie Cain, and Roy Kral. That stated he began in swing.

After the 1950s he did few recordings. His first was the debut album for Gene Norman’s GNP Crescendo label (GNPD No. 1) recorded live in concert in Los Angeles. In Las Vegas. he worked with Jackie Gleason. He died in Pleasantville, New Jersey at the age of 75, of lung cancer.