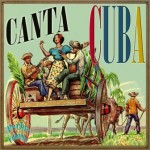 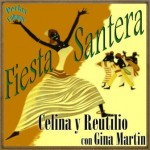 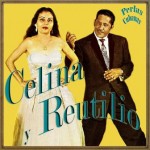 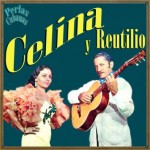 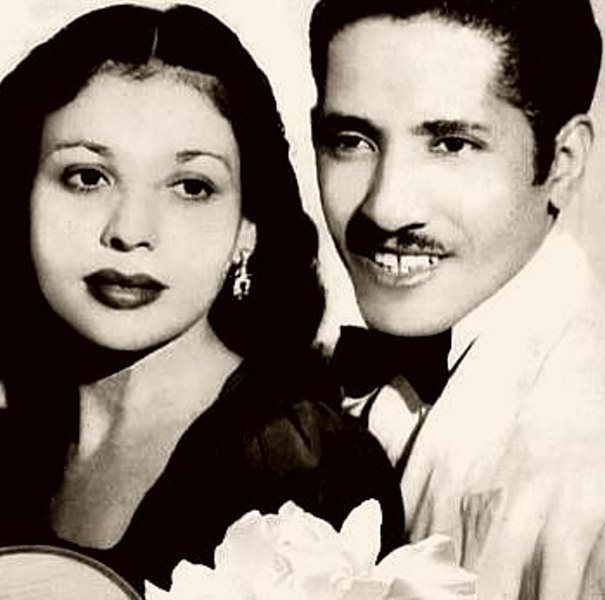 Celina González Zamora (born 16 March 1929 in Jovellanos, Matanzas) is a Cuban singer and songwriter of musica campesina, the traditional music of the Cuban countryside. She is best known for co-authoring A Santa Bárbara with her partner Reutilio Domínguez. Her recording of it was a hit, as was Celia Cruz’s version. Celina and Reutilio also wrote Yo soy el punto cubano: the recording was a hit in many countries throughout the world.

Celina met Reutilio Dominguez at the age of sixteen in Santiago de Cuba. He became her singing partner and husband, resulting in a collaboration that lasted until Reutilio’s death in Guantanamo in 1971. In 1948 they began working with the famous Ñico Saquito and gained increasing popularity on radio, film and television. They performed in New York with two of the greatest Cuban artists of all time: Beny Moré and Barbarito Diez. In 1964 the duo stopped performing together and Celina continued as a soloist. In later years she sang with her son Lázaro, and was usually accompanied by the conjunto Campo Alegre.

Initially, her music was mainly that of the white countryside guajiro (peasant), with lyrics based on the poetics of décima. The musical form was often that of the punto cubano. The relationship with Ñico Saquito taught her a great deal about the son and the guaracha, and her later work made frequent use of those forms.

In 1980 she won Egrem’s Disco de Plata award for the album Celina. This was the first of many awards. In 1984 she was awarded the Vanguardia Nacional for her artistic work and won a trip to the Soviet Union and Bulgaria with her son. In 1984 she won the award for Best Singer at the 27th International Music Festival in Cali, Colombia and after a successful tour in Europe in 1988 she recorded a session for the BBC. Her biggest award came just two years ago when she received the Golden Picasso medal by UNESCO.

Albums La rica cosecha and Desde La Habana te traigo were well received, and she was nominated, unsuccessfully, for a Grammy in 2001 in the ‘Best Traditional Tropical Latin Album’ category, for her CD Cincuenta años… como una reina. The album won instead the Cubadisco award for the same year