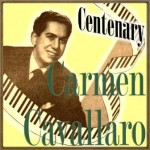 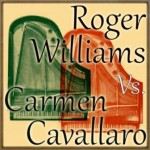 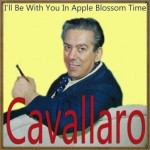 I'll Be with You in Apple Blossom Time, Carmen Cavallaro 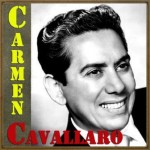 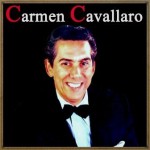 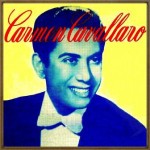 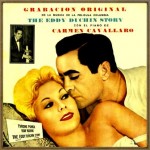 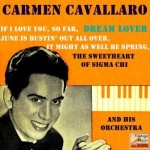 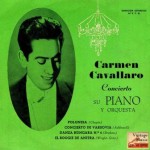 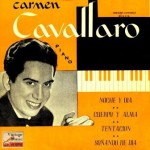 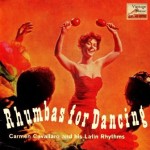 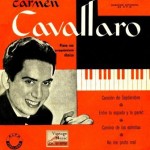 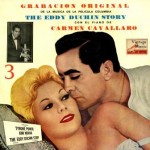 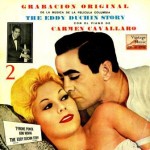 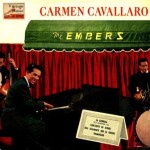 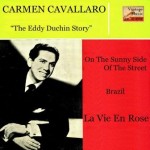 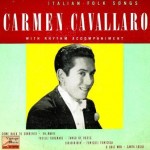 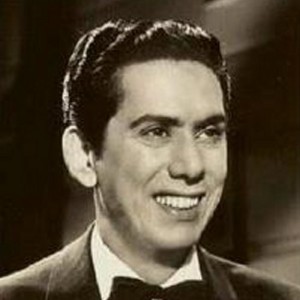 Carmen Cavallaro (May 6, 1913 – October 12, 1989) was an American pianist. He established himself as one of the most accomplished and admired light music pianists of his generation.Carmen Cavallaro was born in New York City. Known as the “Poet of the Piano”,[1] he showed a gift for music from age three, picking out tunes on a toy piano. His parents were encouraged to develop the child’s musical talents and he studied classical piano in the United States. As a young pianist, he toured Europe performing in many capitals.
In 1933 Carmen Cavallaro joined Al Kavelin’s orchestra, where he quickly became the featured soloist. After four years he switched to a series of other big bands, including Rudy Vallee’s in 1937. He also worked briefly with Enrico Madriguera and Abe Lyman.Carmen Cavallaro formed his own band, a five-piece combo, in St. Louis, Missouri in 1939. His popularity grew and his group expanded into a 14-piece orchestra, releasing some 19 albums for Decca over the years. Although his band traveled the country and played in all the top spots, he made a particular impact at the Mark Hopkins Hotel in San Francisco, which became a favored venue, and which also later became a favorite spot of George Shearing and Mel Tormé. Other venues where he drew large audiences included New York’s Waldorf-Astoria, Chicago’s Palmer House and the Coconut Grove in Los Angeles. In 1963 he had a million-seller hit recording of the song Sukiyaki.One of Cavallaro’s vocalists, Guy Mitchell, later became famous in his own right.
Cavallaro’s single best-selling recording was his pop version of “Chopin’s ‘Polonaise.'”
He was awarded a Star on the Hollywood Walk of FameCarmen Cavallaro developed a piano-playing style of glittering and rippling arpeggios to augment his melody, which was often arranged in thick and lush triple- and quadruple-octave chords. His musical interests and arrangements included dance music, particularly Latin rhythms, tangos and strict tempo dancing styles, as well as some pop and jazz arrangements of classical melodies. In this, he is often cited as being influenced by pianist Eddy Duchin. Liberace was greatly influenced by both Cavallaro and Duchin. All three shared a propensity for arranging classical piano themes in a pop idiom.
Cavallaro became a member of ASCAP in 1957. Although he wrote several songs, including “Dolores My Own” and “Anita”, the most popular were “While the Nightwind Sings” and “Masquerade Waltz”.Carmen Cavallaro also became famous through the media of radio and film, firstly with his regular program on NBC during the 1940s, The Schaeffer Parade, of which he was the host and later in films where he played himself, starting with Hollywood Canteen (1944), then Diamond Horseshoe, Out of This World (both 1945) and The Time, The Place and The Girl (1946). His most celebrated film achievement was playing the piano music for actor Tyrone Power’s hands to mime, in The Eddy Duchin Story (1956).

Carmen Cavallaro was married to Wanda Cavallaro on 6 May 1935. They had three children. They were divorced on 28 December 1962.
Cavallaro died from cancer on 12 October 1989 in Columbus, Ohio. He was survived by his three children: Dolores Cavallaro Buscher, Paul Cavallaro and Anita Cavallaro Finkelstein; and a granddaughter; Andrea Finkelstein Sherman.