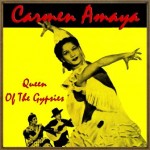 Queen Of The Gypsies, Carmen Amaya 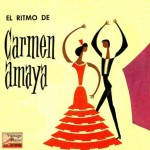 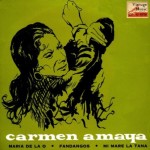 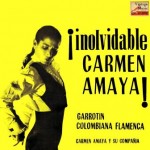 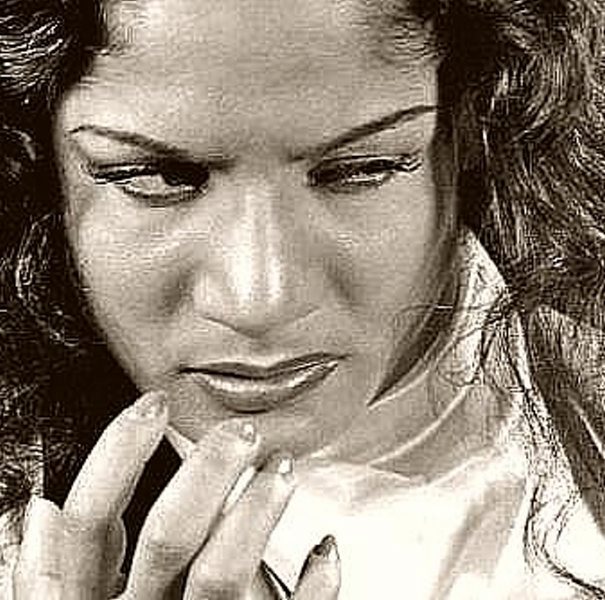 She has been called “the greatest Spanish gypsy dancer of her generation”. and “the most extrardinary personality of all time in flamenco dance”.

Carmen Amaya she danced from the time she was 5 years old. Accompanied on the guitar by her father, she danced in waterfront bars in Barcelona. A young person who saw her dance as a girl was Sabicas (Agustín Castellón Campos), who later said “I saw her dance and it seemed like something supernatural to me… I never saw anyone dance like her. I don’t know how she did it, I just don’t know!”.

Sabicas became a great flamenco guitarist and accompanied her for many years. He recorded Queen of the Gypsies (1959) and Flamenco! with Carmen Amaya.

In 1929, she made her debut in Paris, to warm acclaims and admiration of her dancing skill. She moved to America in 1936, where she went on to act in several films that broke box office records, including the Romeo and Juliet adaptation Los Tarantos, and the short film Danzas Gitanas (Gypsy dances).
She was invited by Franklin Roosevelt to dance in the White House in 1944, and also by Harry S. Truman in 1953.

Carmen Amaya is buried in the Cementiri del Sud-Oest on Barcelona’s Montjuïc.